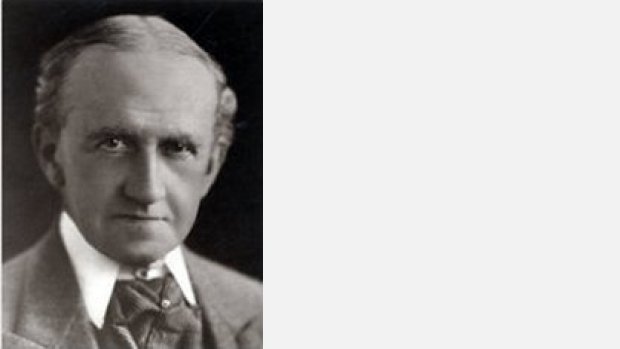 In 1885 was appointed pianoforte teacher at the Royal College of Music, a post which he retained till 1910. He died, hale and vigorous practically to the end, in 1937.

Algernon Ashton’s compositions include symphonies, overtures, a suite, concertos, sextet for strings, quintet for wind instruments, quartets, trios, sonatas, and other music for the pianoforte, organ music, many songs, etc. Most of the orchestral works remain in manuscript, but his published works of various kinds, reach, in opus numbers, to 174; this number is his last piano sonata. Some chamber music and sonatas were published by Hofbauer at Leipzig, where at one time his music had a certain vogue, which, with the exception of a set of English Dance - for piano duet, it has never attained in his own country. Certain of the chamber works have fine qualities, but they belong to a school influenced mainly by Johannes Brahms, the minor exponents of which are now beyond revival.

Photo and Biography from http://www.bach-cantatas.com/Lib/Ashton-Algernon.htm