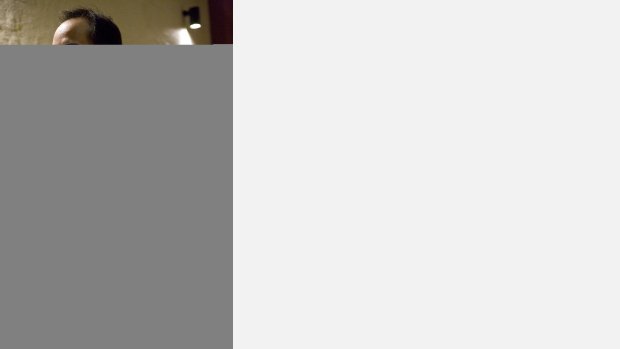 Alfredo Caponnetto graduated in Composition from the Istituto Superiore di Studi Musicali Vincenzo Bellini di Catania, in Italy. He studied with Maestro Giovanni Ferrauto, followed  seminars of Maestro Giacomo Manzoni, and Maestro Maurizio Giliberto.  In 2003, he participated in the Erasmus EU programme and went to Leipzig. He attended the class of Prof. Alba D’Urbano at the Hochschule für Grafik and Buchkunst; and that of Prof. Peter Herrmann at the Hochschule für Musik und Theater “Felix Mendelssohn Bartholdy”. The same year Alfredo’s Toccata for organ was performed in the Thomaskirche in Leipzig.  His works have been performed by the Edinburgh Quartet (Reid Concert Hall and Queen’s Hall Edinburgh), Composers’ Orchestra, Edinburgh Contemporary Music Ensemble, Hebrides Ensemble and in a series of concerts in Acireale (Italy). Along with composition, Alfredo has always been interested in first hand research on original scores of historic and unperformed works.  An essay about the vocal techniques used by the 20th century composer A. Sangiorgi in his opera La Nuova Colonia was included in the music review magazine I Quaderni dell'Istituto published by the prestigious editor Libreria Musicale Italiana.  The research was conducted on the original manuscript of the opera, as part of a national project to catalogue Sangiorgi’s works.  Alfredo is currently transcribing an anonymous 16th century score for four choirs, under the guidance of Dr. Noel O’Regan. Some of his compositions have also been published by Europa Edition Ltd  and Edizioni Novecento.Alfredo completed a MMus in Composition at the University of Edinburgh, under the supervision of Prof. Nigel Osborne and Prof. Peter Nelson and is now undertaking a PhD in the same field. He is also currently working as Associated Staff at the Music Department and as a Lecturer at the Office of Lifelong Learning of the University of Edinburgh.  Alfredo was granted the Dewar Arts Award as a composer in 2007.