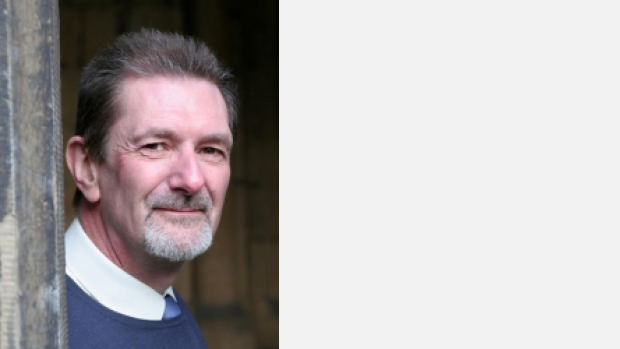 As a freelance composer he has completed over 50 commissioned works in a wide range of genres including music-theatre, song, choral, orchestral, instrumental, gamelan, and music for children. His many collaborations with the Indian writer Vikram Seth include the opera Arion and the Dolphin, numerous songs and song-cycles, and the tetralogy The Rivered Earth, co-commissioned by the Salisbury, Chelsea and Lichfield Festivals 2006-9.

He has developed particularly fruitful working relationships with the tenor Mark Padmore and guitarist Morgan Szymanski, and is currently Composer in Residence with Jeffrey Skidmore’s choir Ex Cathedra. Other performers of his music include the BBC Symphony Orchestra, RSNO, Scottish Ensemble, Academy of St Martin in the Fields and The Sixteen. His works have been heard in major UK venues including the Royal Albert Hall (BBC Proms), QEH, Purcell Room, Wigmore Hall, Barbican Hall, Birmingham Symphony Hall and Town Hall; at many UK festivals; overseas in Europe, the Americas (United States, Canada, Mexico), S. E. Asia and Australasia; broadcast on BBC Radio 3 and BBC2 Television and recorded on the Hyperion, Signum and other labels.