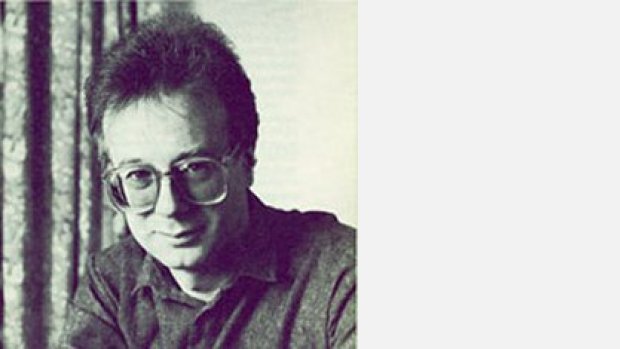 The English composerr, Alan J. Wilson, won a scholarship to the Royal College of Music at the age of 17, where he obtained his ARCM and LRAM diplomas. He attended several composition classes with Nadia Boulanger and on a further scholarship went to the Amsterdam Conservatoire to study the techniques of early keyboard music with Gustav Leonhardt.

Alan Wilson soon became widely known as a keyboard player with early music groups such as the Consort of Musicke and the Noyse of Musitians. From 1974 to 1986 he was Director of Music at the University Church of Christ the King, writing much music for the Church Choir, which toured frequently in the UK and Germany. He began to receive commissions and wrote the Magnificat and Nunc Dimittis for the Norwich Festival of Contemporary Church Music. After leaving the university church, he became Director of Music at Queen Mary College in east London and at the famous "Bow Bells" church of St. Mary-le-Bow, and founded his own choir, the Alan Wilson Singers. He regularly directs and composes for BBC Radio 4’s Daily Service.

Alan Wilson’s compositional style is influenced particularly by early baroque music and by contemporary popular and folk idioms, while remaining closely linked to the Anglican choral tradition. At the heart of his Communion settings is a strong desire to bring choir and congregation together as equal participants in musical worship. His four popular settings for Rite A range from the cathedral-like Mass of Light to the simple congregational Mass of All Saints and the exuberant rock-mass Mass of Regeneration.

His interest in the keyboard extends to the experimental sounds of the modern synthesizer and he has been a driving force in the use of synthesizers in church worship. The Magnificant and Nunc Dimittis, scored for choir and organ, had an optional synthesizer part, and Wilson went a step further in the Mass of the Holy Trinity (another commission for the Norwich Festival of Contemporary Church Music) by writing for two synthesizers and using a range of sounds and effects not previously heard in the cathedral.

Alan Wilson’s popular series of morning and evening canticles Christus Rex and his four volumes of Seasonal Carols are his thoughtful and highly effective answer to the changing styles of musical worship.

Image and biography from the Bach Cantatas