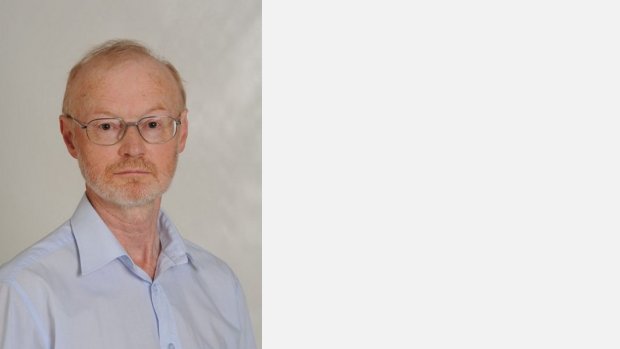 I came to music part way through life. Earlier decades were spent working in a wide range of activities linked to public policy and political activism.

Since beginning to study and write music I have become a proficient clarinet, player, and a modest saxophone, percussion, violin and viola player. I began writing soon after I began playing, and soon obtained performances for my pieces. My music has been played extensively in Britain, both by groups I have worked with directly and by others. It has also been performed in Spain, France, the USA, and Argentina.

I initially studied with Peter Sander, Michael Finnissy, and John Woolrich. I completed an MMus in Composition at Trinity College of Music, where I won the Halford Prize for piano composition and my entry to the Runswick Composition Prize was commended. At Trinity I studied with Andrew Poppy, Errollyn Wallen, Gwyn Pritchard, and Paul Newland. I completed an Erasmus Fellowship at ESMUC in Barcelona as part of my course, studying with Felix Pastor and Luis Naon.

I have nearly completed a PhD in Composition. I began by studying composers working with other artists, but found it necessary to focus instead on defining several aesthetic ideas since their lack of definition impeded my original study. I have worked out new views on how artists create, how they work together, on the authorship of art, and on musical narratives. My research is supervised by Professor Paul Barker, head of Music Theatre at the Central School of Speech and Drama.

I have a long-standing involvement in community and amateur music. I conduct the London Contemporary Chamber Orchestra and London Consort of Winds. I play in Lambeth Wind Orchestra and Dulwich Symphony Orchestra. In 2011 I set up the Herne Hill Music Festival. 6 Festivals have now taken place and we are already planning the 2017 Festival.