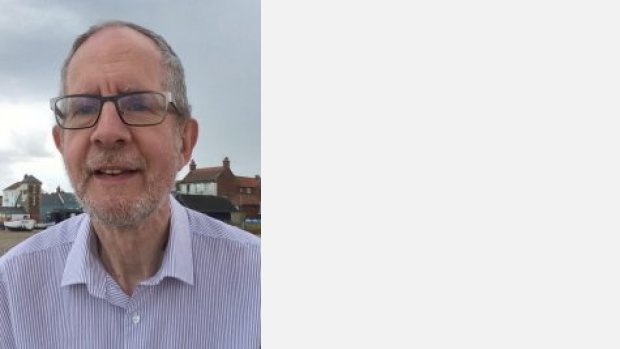 Alan Bullard was born in London in 1947 and studied at the Royal College of Music with Herbert Howells. Having for many years combined composition with a post as a college lecturer, he now devotes most of his time to writing music, and is also an examiner for the ABRSM.

Alan Bullard’s compositions are performed and broadcast throughout the world, and appear on a number of CDs.

Many of his shorter choral works are published by OUP, including a number of carols such as Angel Alleluias, Glory to the Christ Child (which was performed and broadcast by the choir of Kings College, Cambridge in the 2007 Service of Nine Lessons and Carols) and the ever-popular Scots Nativity. Orchestral versions of some of his carols, including the Scots Nativity, are available from the OUP Hire Library.

OUP also publish a number of his piano works for beginner pianists, both in the Piano Time series and in the Pianoworks series, which is co-authored with his wife Janet Bullard.

Alan has also written many larger-scale choral and orchestral works, much chamber music, and solos and duos for a wide range of instruments: for full details please visit his website.