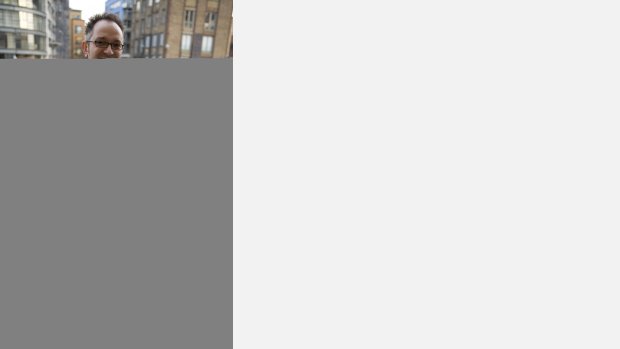 Aki Pasoulas is an Associate Lecturer at the University of the Arts London, and at Middlesex University. His teaching includes courses on acoustics, psychoacoustics, electroacoustic composition, digital audio, and multi-channel sound. In parallel, Aki is pursuing his AHRC-funded doctoral research at City University under the supervision of Denis Smalley, focusing on the listener's experience and interpretation of time passing, and the interrelationships among timescales in electroacoustic composition. Further research interests include microsound, spatialisation, sound poetry and the use of voice in non-western musics. Aki originally studied and worked as a graphic designer, before embarking on music studies, gaining a first class honours music degree and a distinction for his master’s degree in electroacoustic composition, both at Goldsmiths College, University of London. Aki has written many pieces for various combinations of instruments, found objects, voice, recorded and electronic sound, and many poems. He has composed music for the theatre and for short experimental films, and has also organised and performed with various ensembles.