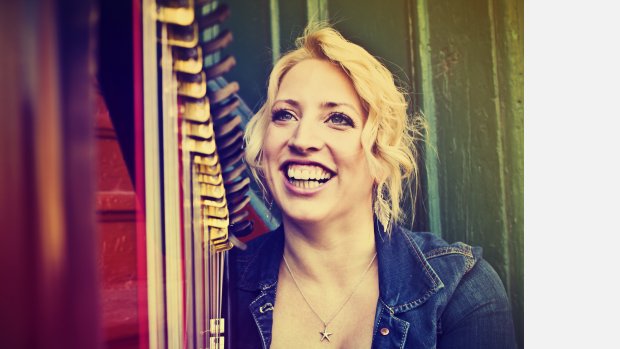 Ailie was nominated ‘Composer of the Year’ in the Scottish Trad Music Awards, and held a BBC Performing Arts Fellowship to work as Composer in Residence. She was also awarded an Emerging Excellence Award from the Musicians Benevolent Fund in 2014. She was selected for Sound and Music's Adopt a Composer, and Composer/Curator scheme, and in 2015 was awarded a BBC Alumni Award. She has scored original music for Film and TV, as well as three touring theatre productions, and her Traditional Spirits Suite was described as “an exquisitely moving little masterpiece” (FRoots).

Ailie’s works have been performed by such groups as the Scottish Chamber Orchestra Ensemble, Mr McFall’s Chamber, Quatuor Bozzini, The Elias Quartet, Lontano, The Jubilate Ladies Choir and Distil, and soloists such as Eleanor Turner, Birgitte Volan Håvik, Fraser Fifield, and Su-A Lee.

Her work has been featured on BBC Radio 3, BBC Radio 2 and BBC Radio Scotland, and her latest release with The Outside Track was awarded the Preis der Deutschen Schallplattenkritik 2013.

She is currently studying for a PhD in composition at Trinity Laban Conservatoire, under the supervision of Dominic Murcott and Michael Finnissy.