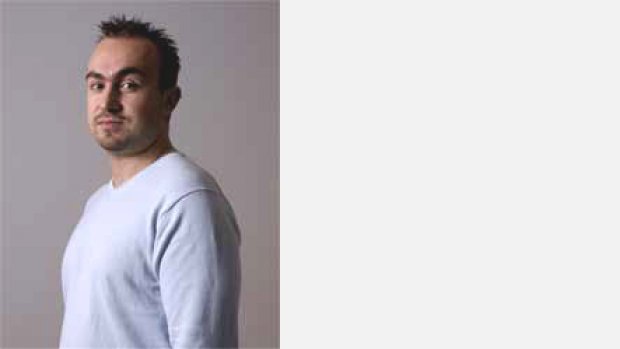 Adam Melvin (b.1977) is an spnm shortlisted composer. Born in Bury, Manchester, he studied composition at Queens University, Belfast, with Piers Hellawell, and at the Guildhall School of Music and Drama with Malcolm Singer. In 2001 he was commissioned to co-compose a movement for Berio’s The Art of Fugue project, receiving premieres in Spoleto, Lyon, London and The Hague. Since then, he has received numerous performances throughout the UK, Europe and beyond, including performances by the Manson Ensemble, Artea Quartet, Kate Lucas and the New Juilliard Ensemble, New York. A great deal of his recent work has involved collaborations with the visual arts. These include a still for video and small ensemble, with Christoph Stolberg, premiered by the Composers’ Ensemble for the Almeida's On Growth and Form project (2003), 4/4 commissioned by the Scottish Arts Council at the Mackintosh Gallery, Glasgow and, with his brother, Mark Melvin, Speak for the Manchester Royal Exchange Theatre's BLUE2 series (2004) and 3 Glimpses for Juice vocal trio. Besides composing, Adam works extensively as a saxophonist and animateur and is a tutor at the Guildhall School of Music and Drama. He is the current Manson Fellow in composition at the Royal Academy of Music (2005/6) where he is completing his PhD under Simon Bainbridge.