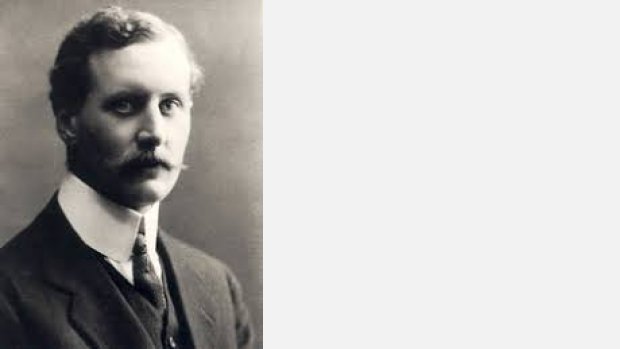 Adam Carse (1878-1958) was born in Newcastle and studied composition at the Royal Academy of Music in Hanover. He is best known for his study of the instuments and the orchestra, but also wrote a lot of music, especially for young string and piano players. In June 1945, he dedicated his fifth symphony to his son Edward, who had died in combat on 27th February, and in 1947, he gave up his collection of 350 wind instruments to the Horniman Museum in memory of him.