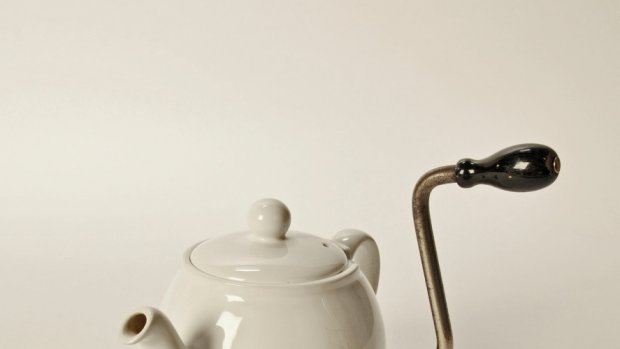 "These scores highlight the sounds that subconsciously colour our experience of particular times, places or objects." #BMC50

The fourth and final article in an exhibition of contemporary approaches to graphic scores by British composers. Curated by Jacob Thompson-Bell, 2017.
Spotlights: Graphic Scores

Graphic scores aren’t just for musicians to perform, they can also be scores for listening, encouraging us to attend more deeply to the sounds around us.

These scores highlight the sounds that subconsciously colour our experience of particular times, places or objects. Some of them can also be performed musically, others are designed to be "heard" simply by looking.

Jez riley French's images are intended as listening scores, encouraging a deeper level of engagement with the texture and character of everyday sounds we might otherwise take for granted. 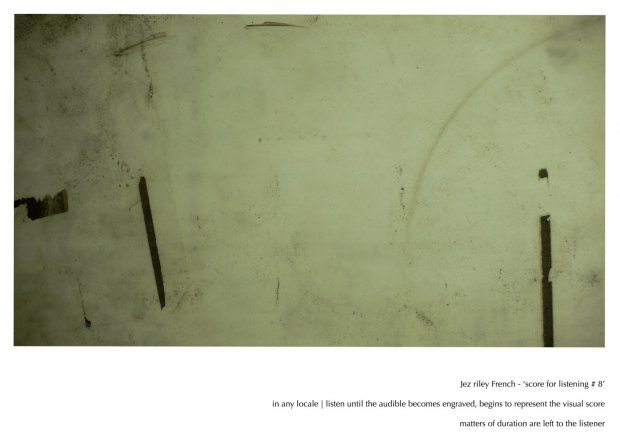 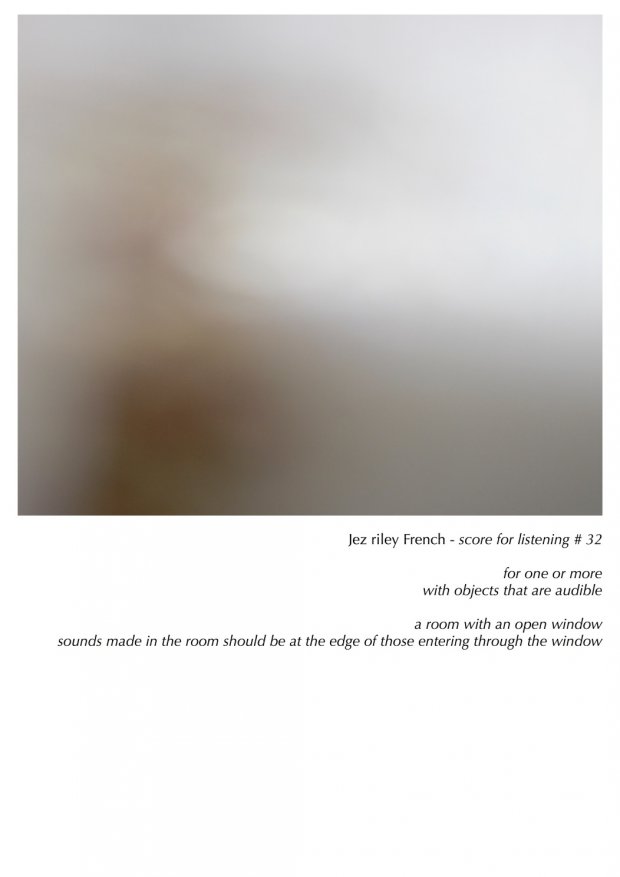 Jez riley French says: “The works invite musicians, audiences and individuals in their locales, to reflect on the sounds around them and pause for a time, allowing the sounds that we, as a species, often filter out to become present again in our perception." 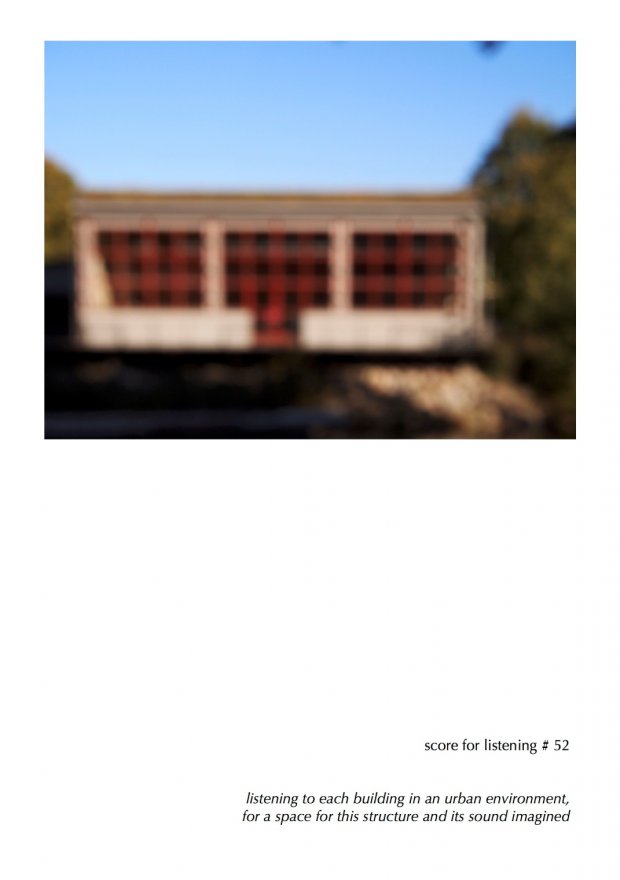 Liz Osborne says: “For this collection of sound sculptures, I was inspired by the Fluxus movement to create objects that bring attention to the idea of sound rather than hearing the sound itself.

Using found objects and everyday materials, I wanted to explore the boundary of sound and music, addressing our sometimes passive experience of music in the everyday object.” 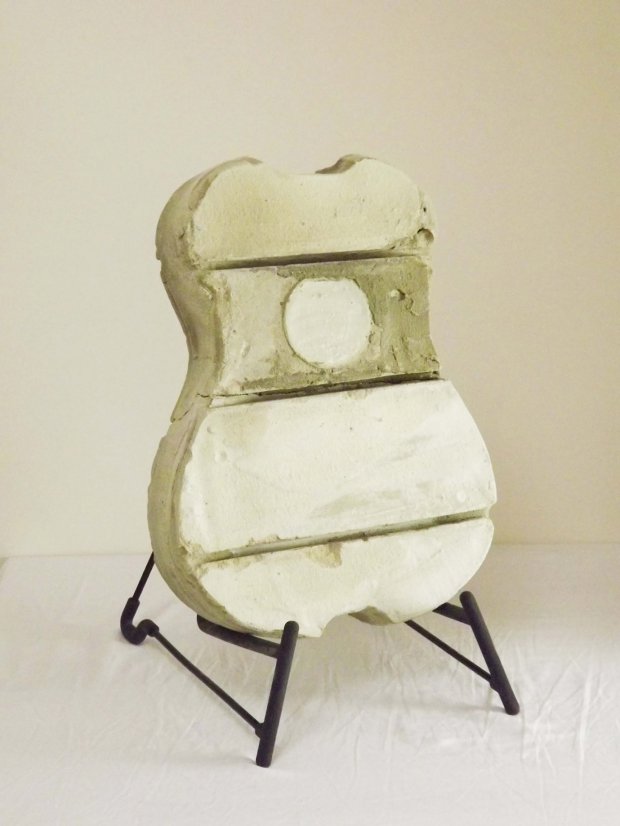 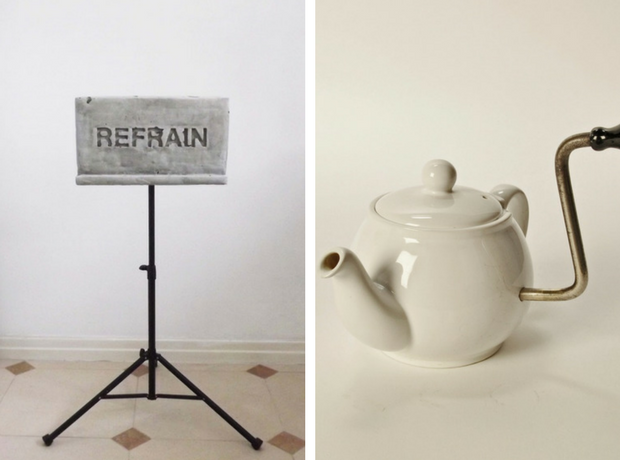 A music stand or the abstracted form of a musical instrument anticipating an imminent musical event; a (silent) teapot-music box suddenly giving rise to an internal rendition of “I’m a little teapot short and stout…” 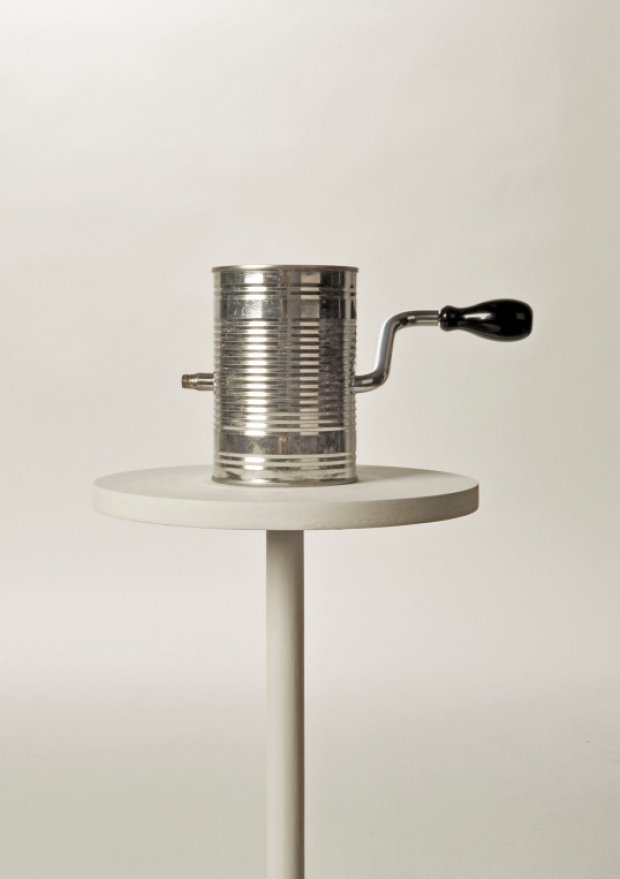 These sculptures may not be graphic scores in the typical sense but they invite us to think musically. 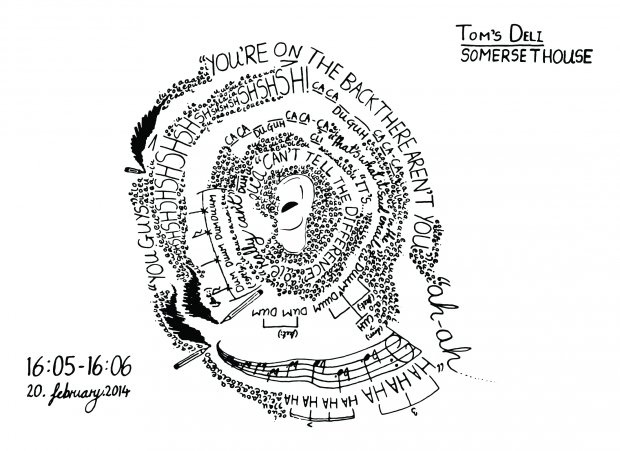 Much of my own work engages with listening, using graphic score transcription to map the sounds of specific places. This score was created in response to sounds in Tom's Deli at Somerset House, London, on 20 February 2014.

The ear at the centre represents my listening, with the notation travelling outwards in a spiral, transcribing the recording between 16:05 - 16:06 that day. The scribbling pencil denotes the sound of my sketching, caught on the microphone as I noted down what I heard.

This score is part of a collection created as part of a Sound and Music Embedded residency at Somerset House, 2013-15.

Graphic scores are a very broad area of compositional practice and this exhibition only touches on a few of the ways in which they can be used. If you would like to see and hear more work, try some of the following links.

Graphic Music Scores in Pictures, The Guardian – some classic graphic scores from the twentieth century

Created for the British Music Collection, with thanks to Sound and Music.

Special thanks to Harry Cooper at Sound and Music and to the artists whose work is featured in this exhibition.