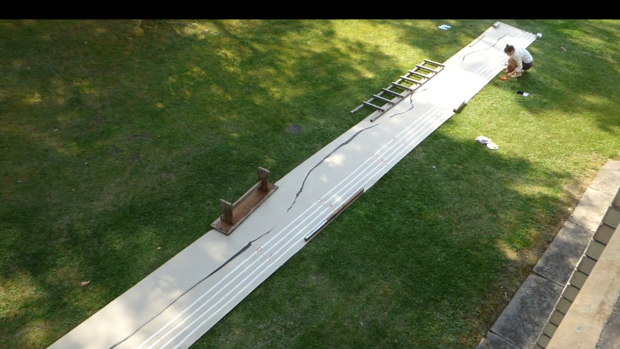 "Once performed, these scores can become site-specific meditations, or give rise to fresh musical responses that encourage people to reappraise the landscape around them." #BMC50

The third article in an exhibition of contemporary approaches to graphic scores by British composers. Curated by Jacob Thompson-Bell, 2017.
Spotlights: Graphic Scores

The meeting of sonic and visual dimensions that graphic scores explore can create powerful geographical connections. Artists can use them to map and document the sounds of a specific location.

Once performed, these scores can become site-specific meditations, or give rise to fresh musical responses that encourage people to reappraise the landscape around them. 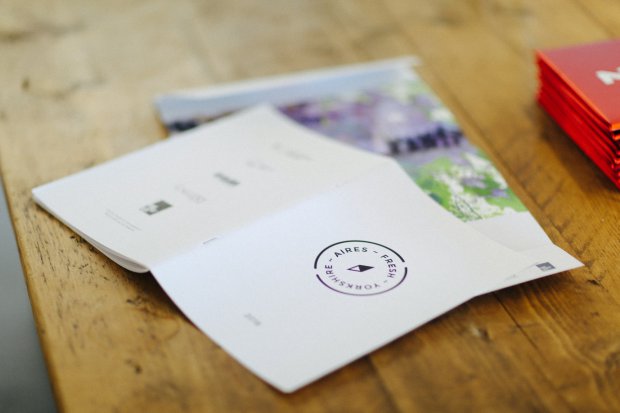 In 2016, I commissioned a series of new graphic scores from artists based in Yorkshire, as part of a project called Fresh Yorkshire Aires. The scores were exhibited and published as a book compilation.

The brief was to create a score that drew inspiration from the landscape of the region.

Katie English (a.k.a. Isnaj Dui) was one of the artists commissioned. Her score reimagines the skyline around Halifax, tracing the landscape to create a sequence of graphic notation. 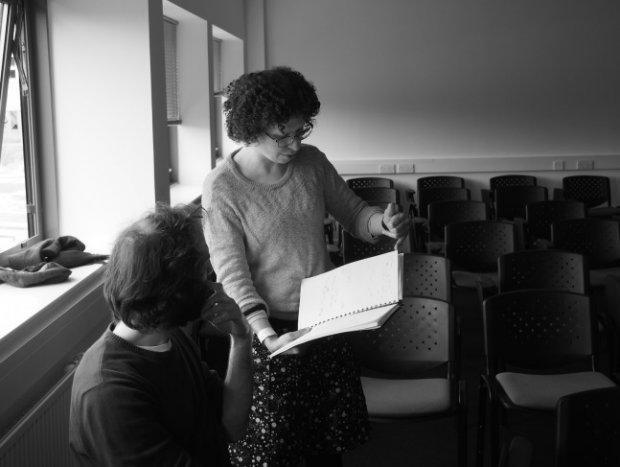 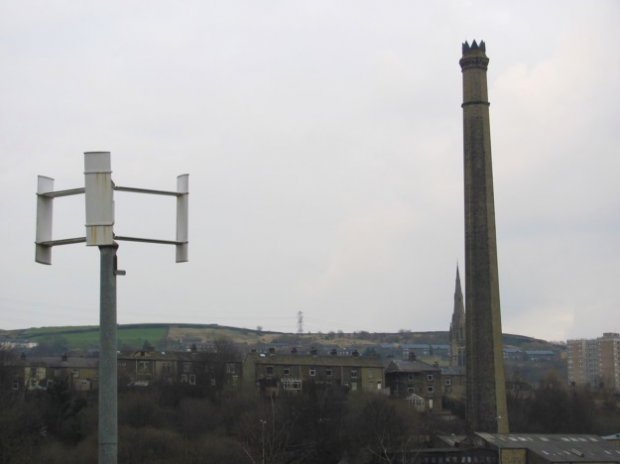 [Caption: Halifax, England. Katie English used her score to map features like these to create a sequence of graphic notation.] 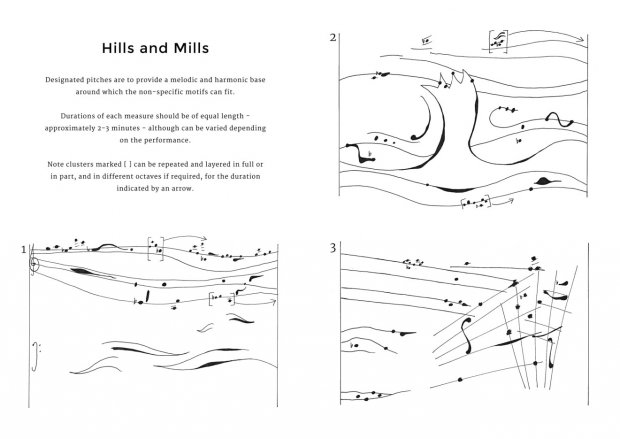 [Caption: Hills and Mills by Katie English, pages 1 and 2] 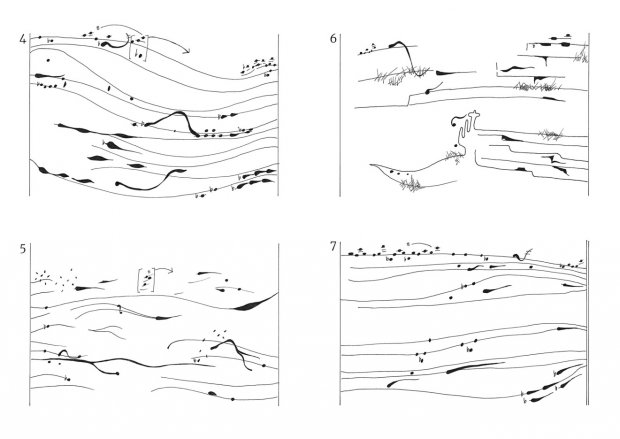 [Caption: Hills and Mills by Katie English, pages 3 and 4]

Katie says: "I decided to make my piece about my surroundings in Halifax. The town has a rich industrial history but is also surrounded by rolling hillsides and moorland and I felt that this visually dramatic landscape lent itself perfectly to a musical score.

I have included abstracted versions of a few local landmarks alongside the gentle slopes of the hills and criss-cross shapes of the moorland grasses, which reminded me of musical staves.” 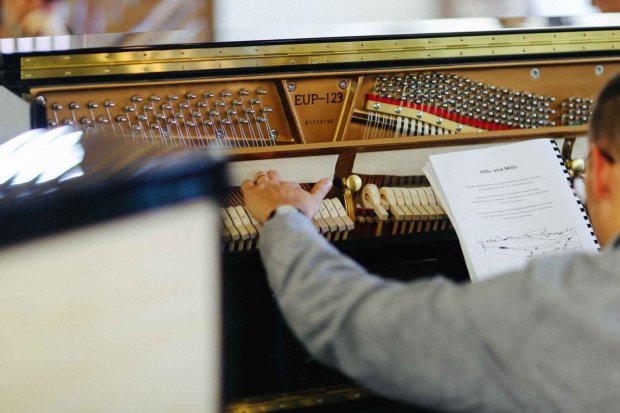 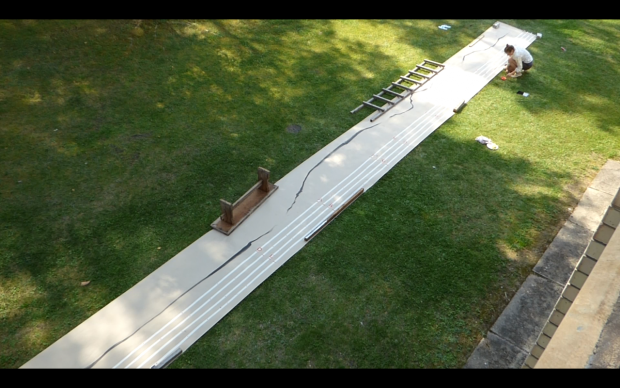 Jobina Tinnemans’ scores titled IMAGIRO transpose her own “reading” of the Icelandic landscape into a vast panoramic score.

In IMAGIRO Landmannalaugar, the undulating horizon translates into sweeping lines of brushed ink.

...to musically interpret the textures and dynamics of her mark making...

..opening up a single gesture into full harmonics from whichever angle the musicians are moving through the panorama.

Jobina Tinnemans says: “Rugged wild landscapes with their hills and mountains read like music to me. The Icelandic use the work fjallasyn to describe a distant view, especially in clear weather and from a point where you can see a big part of a highland area – a panorama with many peaks.”