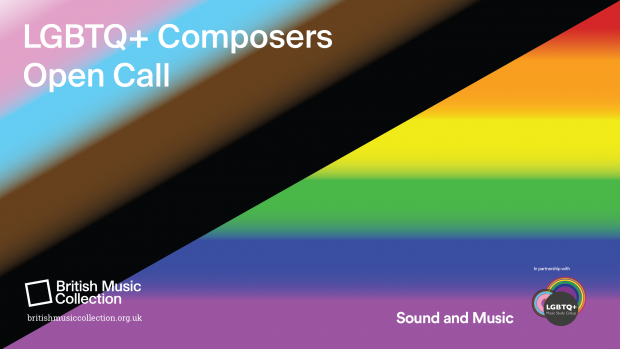 In partnership with the LGBTQ+ Music Study Group, we're excited to announce the winners of our open call for LGBTQ+ composers, music-creators and collectives to create new sonic works.

Here at Sound and Music and particularly on the British Music Collection, we feel it is important to capture moments in our history; to create space to reflect on music-making now, to celebrate individual voices and to address the underrepresentation of LGBTQ+ composers working across the UK and a range of backgrounds, styles and genres

In February this year, the British Music Collection, continued its partnership with the LGBTQ+ Music Study Group curating together a 2nd series celebrating LGBTQ+ History Month.

One of the ways we hoped to amplify and celebrate LGBTQ+ composers, music-creators and sound artists was through a paid opportunity for LGBTQ+ composers - supporting them to create new digital works and present them on the British Music Collection online platform.

Through this opportunity our aim is to increase the number of LGBTQ+ identifying composers and music-creators represented and celebrated within the collection, and to make this online space a safe, more diverse and relevant place to discover new music.

The grant winners for 2022 are Leon Clowes, Jamie Elless and Finn Patrick Mclean.

Once completed, their new works will be uniquely hosted on the British Music Collection online platform and shared via our social channels and newsletters over the coming months. Get to know more about the winners and their projects below. 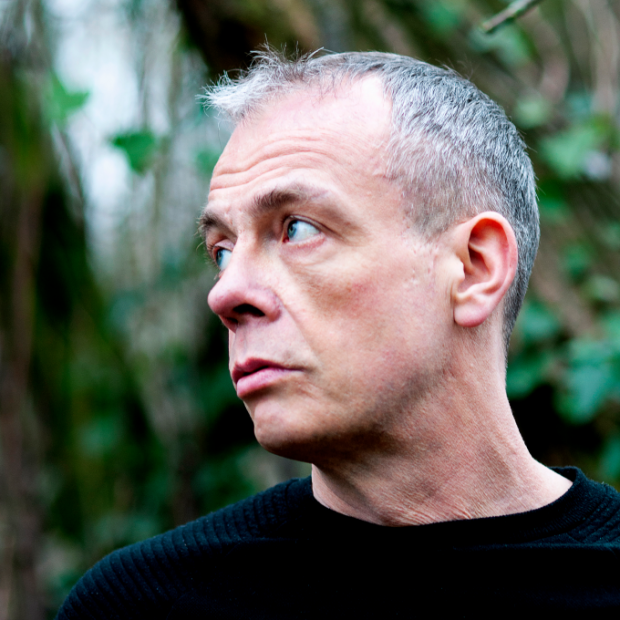 Leon Clowes is an interdisciplinary emerging artist investigating the distance of memory and the space between sounds and words in space.

The project:  'SHAMES; Looking Never Hurt' is an exploration of being a teeange queer in a white rural working-class family during the 1970s/80s when the moral panic about AIDS was at its most hysterical. Radically revisiting the four track electronic pop demos I made and sought solace in, I'm revisiting the banality of the daily trauma of schoolyard bullying and relentless ridicule, putting that to a visceral peace through sound, song and script.” 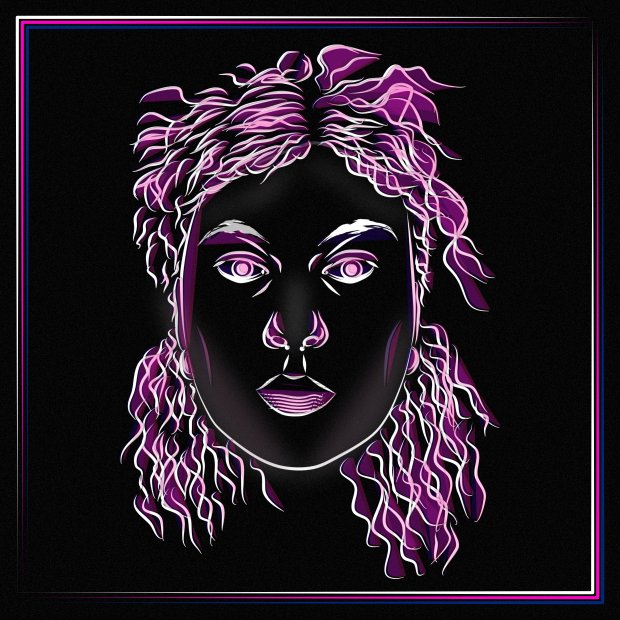 Jamie Elless (they/she) is a composer, performer and artist from the Midlands. She is currently a Gareth Neame scholar at Trinity Laban Conservatoire of Music and Dance, studying composition with Laura Bowler and Gwyn Pritchard and harpsichord with James Johnstone. Jamie completed her BA and MRes degrees in Music at the University of Nottingham, studying the latter as a Henry Thomas Mitchell scholar under the supervision of Elizabeth Kelly and Duncan MacLeod.

The project: “I am fascinated by the voice and its role as an “immediate identifier”, a descriptor that allows our brains, for better or for worse, to quickly jump to conclusions. Lower voices have historically meant “male”, higher voices “female”, and these incorrect assumptions continue to pervade much of the music written and performed today. For this project, drawing inspiration from Sarah Hennies’ Contralto, I want to create a documentary piece that features trans+ performers describing their experiences of navigating the modern musical world. I will pair pre-recorded voices with instruments that mimic their natural speech inflections, with the instrumental sounds eventually taking precedence over the voices.” 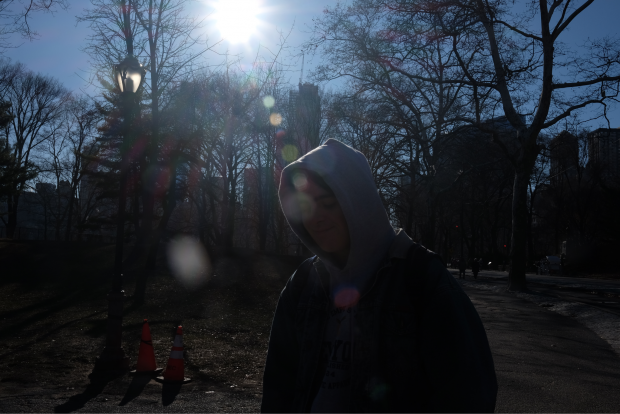 Finn Patrick McLean is a composer and performer based in Glasgow. Finn has worked with Psappha Ensemble, soundfestival, the International Percussion Institute and more.

The project: “I will be using this grant to work on a new piece for two violins about the way in which queer folk learn and grow with each other in non-systematic ways. Specifically, I want to draw a connection between the famous icon figures that were so fundamental to my queer identity and the close personal relationships and friendships with other queer people that have shaped who I am just as much. It's this relationship between icons and domesticity that I find most interesting.”

Find out more about the open call here.