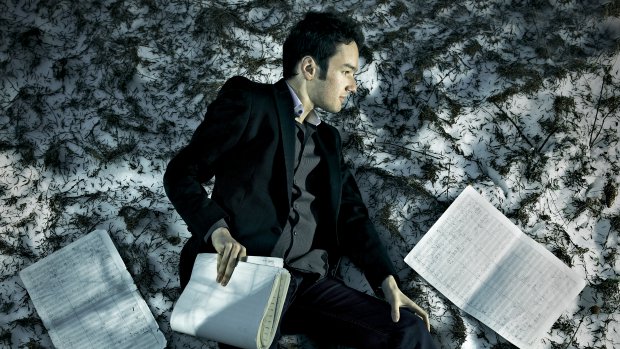 L’Italiano in Atene (a.k.a. The Greek Bailout)

"All I know is there’s a reason musicians and composers shouldn’t talk."

How an Italian virtuoso living in Greece humored Eugene Birman by recording the most difficult sax piece in history. Photo credit: Kaupo Kikkas.
The Collection at 50

I have it on good authority that in Holland there’s a popular football commentator who knows nothing about football. He is famously gay and devotes his on-air remarks to the players' colorful uniforms or their attractive calves. His name is Roeland. I am a librettist – not a musician – so when I comment on modern music it may be helpful to think of Roeland.

I have known Eugene Birman for five years now and, full disclosure, worked as his pencil carrier on four occasions. That said, if I’m ever dictator of the world, in addition to outlawing organ music and destroying every accordion on earth, I will make Eugene’s music an obligatory element of every classical concert. It is the antidote to the classical Hit Parade that often pollutes elevators and many concert halls. But his music is contemporary, which means it comes with some challenges.

When I reawakend at about minute 10:00 into Eugene’s piece, I noticed a death march (10:40). In the music I can also see accepting one’s fate and the embrace of the edge of pleasure and pain. But as an avid reader I tend to look for meaning in places where it perhaps isn’t meant to be found.

“I’ve written out what some deranged person might improvise,” Eugene has said about this piece, and I certainly have no problem agreeing there. And given that the soprano sax is usually more of a jazz instrument than a classical one, I felt like Guido was improvising and wanted very much to cut loose. (He said he was tempted to give up and improvise, but that it would have been too easy. And, of course, then what’s the point of the composer?)

All I know is there’s a reason musicians and composers shouldn’t talk. They say things that seem plausible and help us like them and their music. But, in the end, they’re all going to die and only the music will remain.

What do I conclude? Well, there’s plenty of hypocrisy in this. It’s setting a Korean poem in a mildly orientalist way for a jazz instrument played by a Greco-Italian sax player written by a New York Jew and the recording paid for by the British taxpayer. So what’s in it for England? 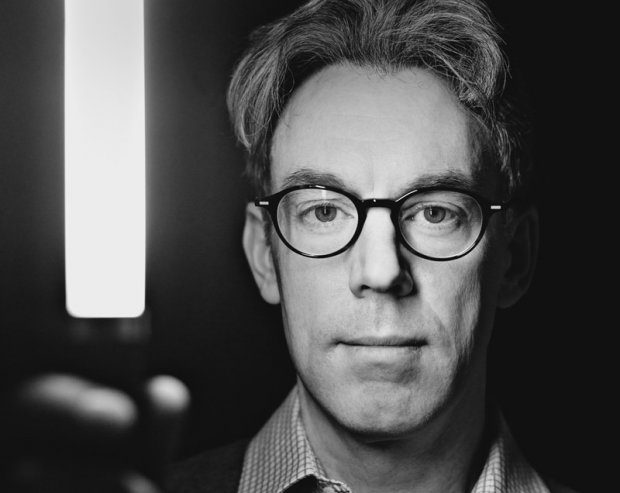 Scott Diel is an American writer based in Tallinn, Estonia. He’s written four libretti for composer Eugene Birman. Birman's opera, "State of the Union," based on Diel's libretto, toured the United States in October 2016.

L’Italiano in Atene (a.k.a. The Greek Bailout)