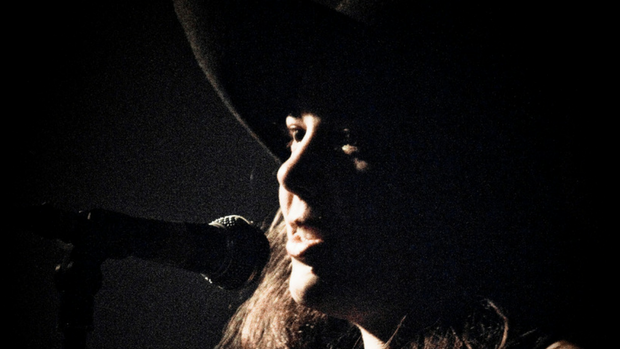 An Introduction to...Unpredictable: Conversations with Improvisers

"A collection of videos that have grown out of deep research into the nature of Free Improvisation, its history in the UK and its international connections." #BMC50

The introduction to a series of video interviews with Improvisers, by artist, teacher and curator, Blanca Regina.
Unpredictable Series

'Unpredictable: Conversations with Improvisers’ is  a collection of videos that have grown out of deep research into the nature of Free Improvisation, its history in the UK and its international connections. The videos respond to the urgent need to investigate the genre and its rich legacy. Research and filming began in 2011 and it was directed and produced by artist, curator and educator Blanca Regina in collaboration with Steve Beresford and Pierre Bouvier Patron. The series was commissioned by Sound and Music for the 50th anniversary of the British Music Collection.

Women have always been an important presence in Free Improvisation but this has not always been reflected in how the genre is seen. In this series we made a point of including more women than men, particularly women with developing careers in the field. 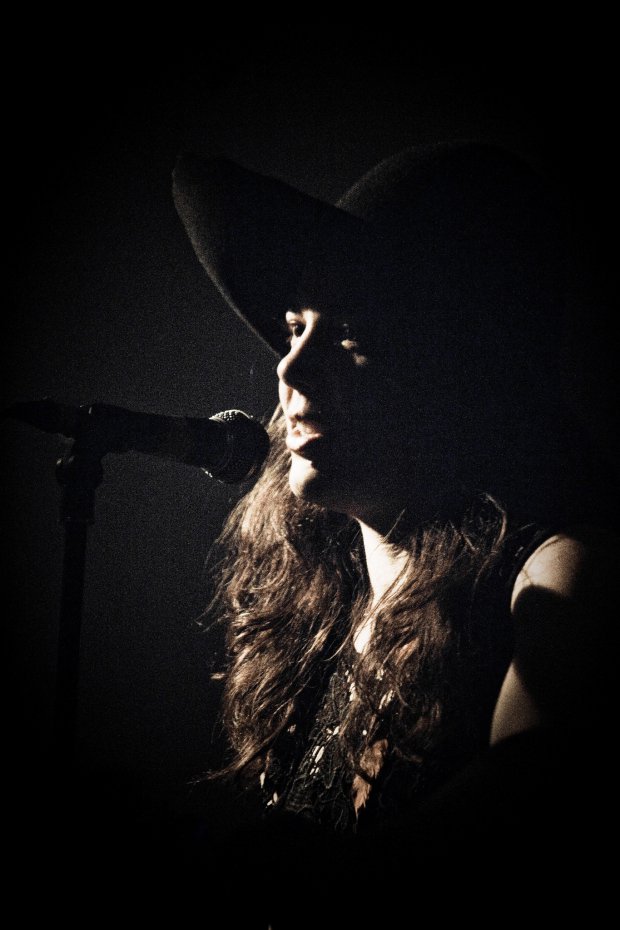 Blanca Regina is an artist, teacher and curator based in London who is currently involved in creating audiovisual performances, sound works, installations and film. Her research and practice encompass sound art, free-improvisation, moving image, live events, electronic music and performance.

In London, she co-funded with Steve Beresford and later Jack Goldstein Strange Umbrellas, a platform for free improvised music and visual art. She has performed with various artists, including Terry Day, Leafcutter John, Beresford and Matthias Kispert and curated a number of events and installations in London and internationally. Her last exhibition Expanded and Ephemera Audiovisual was presented at MUPO, Oaxaca, México in November 2015. Current works in development include the direction of the documentary a film The Art of Terry Day and curating Unpredictable Series, a series of exhibitions, talks and performances focus in music, free improvisation and its connections to visual art.
www.whiteemotion.com

An Introduction to...Unpredictable: Conversations with Improvisers