An Interview with Rachel Musson

"Immersing myself in free improvisation has given me a route back to myself." 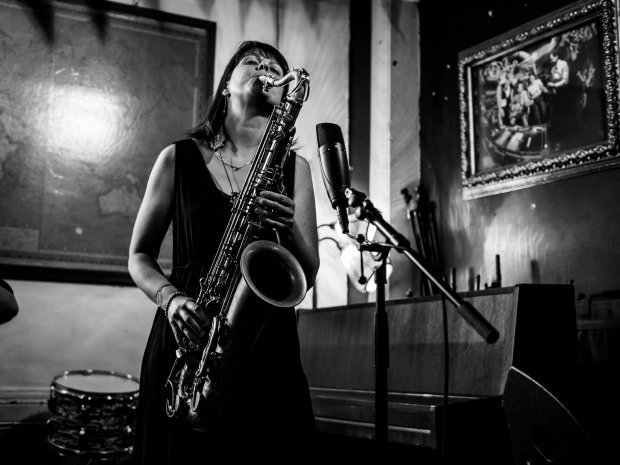 I have always had an interest in free improvisation. My first experience of it was when I was a teenager, studying on the Glamorgan summer school. Steve Arguelles was there for a day running a workshop and he chose me to play a short duo with. I remember jumping straight in and loving the freedom, and from then on I always hoped I’d manage to find that kind of freedom in music again.

Immersing myself in free improvisation has given me a route back to myself.

LIFE AND CAREER ON THE LONDON MUSIC SCENE: THE STORY OF MUSICIANS 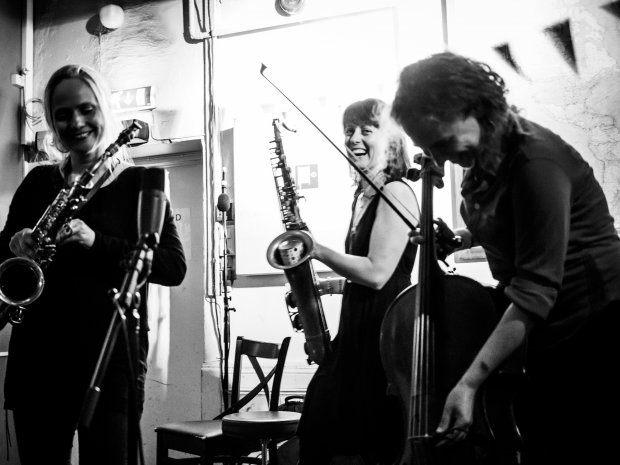 I’ve been living in London for just over twenty years now. I never had any intention to stay here so long! I grew up in South Wales, and moved to London to study.

I had a few experiences of the improv scene in my early days in London, and I also hooked up with an Italian drummer called Federico Ughi, and at some point we were improvising together every day. I then had an extended sabbatical from playing for a while, and returned to the London scene in my thirties, mostly playing contemporary jazz, running a band playing my own compositions. I found that on my return to playing, I felt a bit constrained by compositions and forms, and became increasingly interested in playing free. Through my connections to bassist Olie Brice and drummer Javier Carmona I began to meet up for plays, and later, gigs in the little venues around London that specialise in putting on improvised music. These days, the majority of my performances are free improv, although I am beginning to feel a yearning to start writing again and to take up the rather special challenge of writing for improvising. As well as playing, I also practice and teach yoga, and am a massage therapist and bodyworker. I found that I needed an outlet that’s not linked to music, but increasingly I find that there are many similarities between the two practices - both involve a deep commitment to presence and listening, and communication. 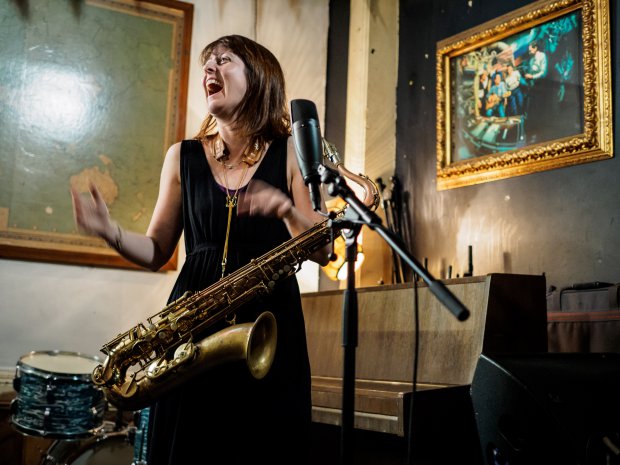 I think the instrument that I have the most emotional attachment to is the one I to sold to Julie Kjær! It’s an SML tenor, silver plated. I bought it several years into my break from playing, when I wanted to ‘downsize’ from my Selmer Super Balanced action, but have an instrument in the cupboard just in case. When I first played it I immediately fell in love with it - especially its sound. So much so I think I pretty much (stupidly) made a straight swap with my Selmer, but it immediately started me playing again as I was having so much fun with it!

I’m currently in a bit of a state of searching around for my next direction. When I’m in periods like this I tend to become a bit of a magpie and pick things up for a while to see how they feel, and keep collecting until something suggests a direction. I’m pretty excited this week to have booked my first Bansuri lesson (one of my students, Aneez, brought me a flute back from India a couple of weeks ago). I’m hoping that there might be riches to mine in terms of my saxophone improvising, as well as learning a new instrument and having a very elementary stab at beginning to learn the music of another culture.

At the moment I’ve three projects that I’m involved with that have records coming out, and I’ll list these in order of how close to completion they are! The first is a trio with Mark Sanders and John Edwards, and we’re really pleased to be releasing an album called Bibimbap on Two Rivers Records. Our launch gig is on 3rd August at Cafe Oto in London.

Next in line is a trio that I’m involved in with Hannah Marshall (‘cello) and Julie Kjær. We’ve recorded, and are now looking for a suitable label to put it out.

And thirdly (probably not finally for this year, though!) I’m recording a duo project I have with bassist Olie Brice in July. And I’m also beginning to think about putting a project together to play compositions again…

INSPIRATON AND OTHER THOUGHTS 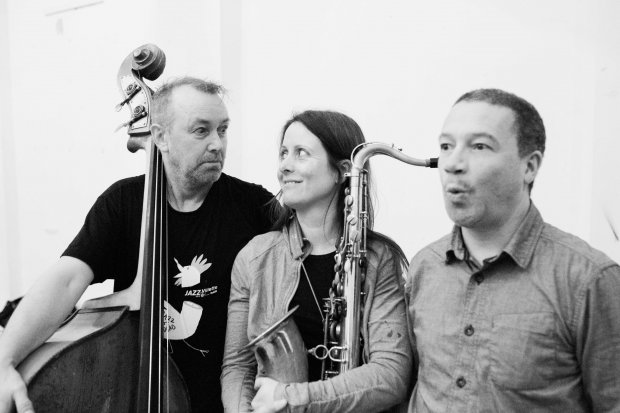 Right now I think my inspiration is Alex Ward - I’m in his quintet and sextet, and I find his ability to compose for improvisers and improvisation remarkable. It’s him that has convinced me it can be done! And an early inspiration - for good measure - I think I’ll never forget listening to Keith Jarrett’s album Personal Mountains when I was about 15. At the time I loved the space and time given for the improvising to unfold on that record. While what I’m doing now is quite distant to that style, I think that early experience has had a lot to answer for!

An Interview with Rachel Musson