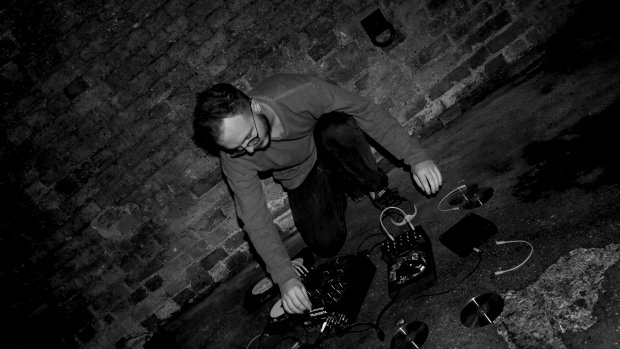 We're excited to announce the next group of winners of the 'Interpreting Isolation' grants, who will be presenting 6 new works that respond creatively to this unique moment in our history.

Here at Sound and Music and particularly on the British Music Collection, we feel it is important to capture this moment and create a space to reflect on COVID-19 in a creative way. After a nation-wide call for applications, which saw over 150 responses, we're excited to announce the second set of winners of the 'Interpreting Isolation' grants, who will be presenting new works that respond creatively to this unique moment in our history.

The 6 works will be launched and hosted on the British Music Collection online and shared via our social channels and newsletters over the coming months. Get to know more about the winners and their projects below: 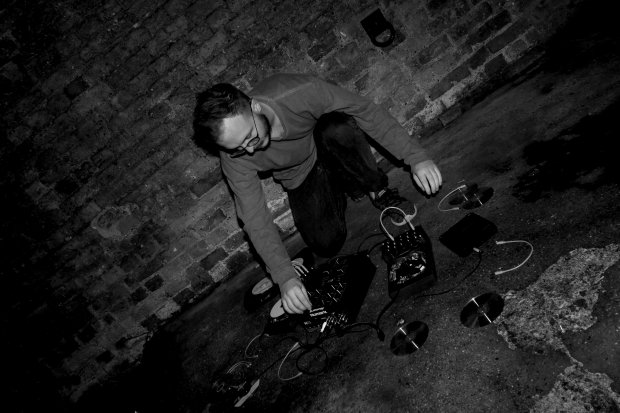 Jonathan Higgins is a composer and performer based in London. His music focuses on exploring how noise can be utilised as a creative and generative tool. He works across a variety of different media, including fixed electroacoustic music, instrumental music, live electronics and sound installations and performs regularly across the UK as an improvisor using a custom setup of hand modified CD players. His music has been performed, prized and published both nationally and internationally.

Jonathan's project: "I am using this grant to create a piece of music that explores the limitations of the widespread adoption of online communication as a replacment for in person socialisation, examining how these limitations impact effective communication but also how these spaces exclude those without access to this technology. This funding will the support me during the creation of the work and enable me to run a remote recording session to capture the main sounds to be used in the realisation of the piece."

Jonathan said: "I'm really excited to be a part of this project and I am really looking forward to this opportunity to explore the limitations of communication during isolation though sound." 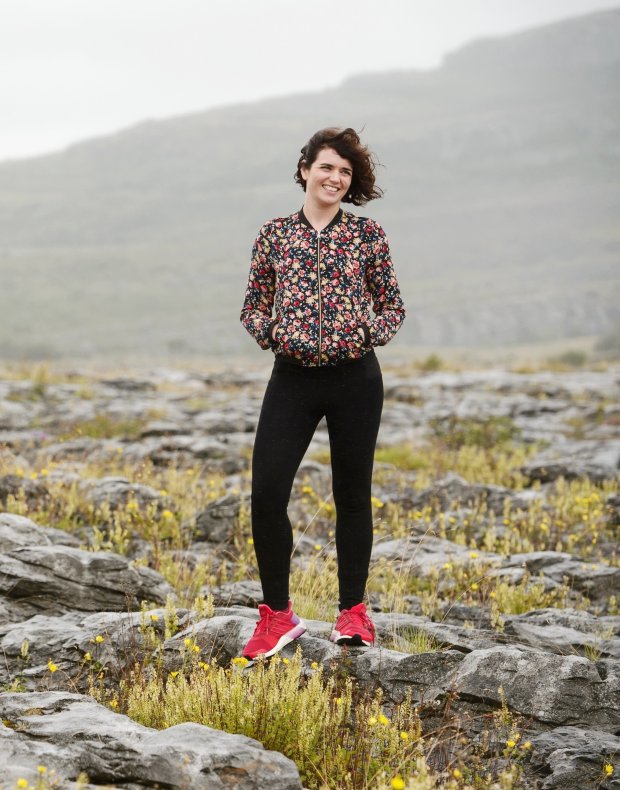 Catherine Ireton is an multidisciplinary artist based in England working across artforms of music, theatre and interactive art. Her work involves in-depth research and collaboration with artists and non-artists to make pieces for venues and everyday spaces such as hairdressers, railway stations and woodland parks. She has been making and touring work nationally and internationally for the past 15 years. In all her work she explores the smallness of things, celebrating beauty in the everyday to create playful risk-taking art.

Catherine's project: "I intend to use this award to compose short sound portraits of my family focusing on parenting, working and self-isolating during lockdown. My ambition is that by creating these portraits I can help myself and others to navigate and understand these challenging, mundane and blurry times."

Catherine said: "I am delighted to have been offered this award for ‘Interpreting Isolation’. It is great to be given the support of Sound and Music, and to have the opportunity to channel energy into creating something new during these uncertain times." 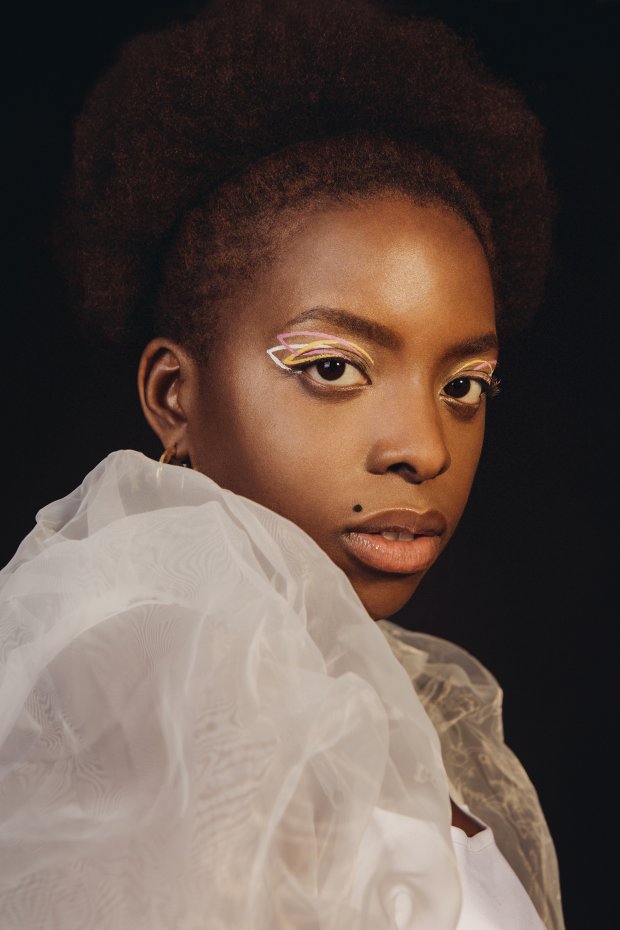 Shunaji is an award-winning producer, rapper and singer-songwriter based in London. She has been supported by the MOBO Help Musicians Fund and PRS Foundation's Women Make Music, in recognition of her innovative musical style and thought-provoking lyricism. In October 2019, Shunaji performed her debut headline show to a warm audience at London's iconic Waiting Room, promoted by Parallel Lines.

Recently, Shunaji was selected as one of the most promising live acts to follow by O2 Music's #KeepLiveAlive campaign. She performed a raw version of her single Perfect Like Venus at the O2 Kentish Town Forum and shared her experience as an independent artist for O2's 'On In 5' video series.

Shunaji's releases have been played globally, on radio stations including Worldwide FM, Red Light Radio (Amsterdam), Hollow Earth Radio (Seattle) and BBC 1XTRA, where she made it to the top of Jamz Supernova's 'EP of the Week' selection in May 2018.
.
Shunaji's project: "I'll be using part of the funding from Sound and Music for my time spent on writing and producing a new piece. I will use part of it towards mixing and mastering. A portion of the funding will go towards artwork to accompany the track I create."

Shunaji said: "Being a part of Sound and Music's Interpreting Isolation is a humbling opportunity. I've been feeling increasingly disconnected and isolated from the music community with the protracted lockdown. I look forward to capturing my emotions and thoughts through this project". 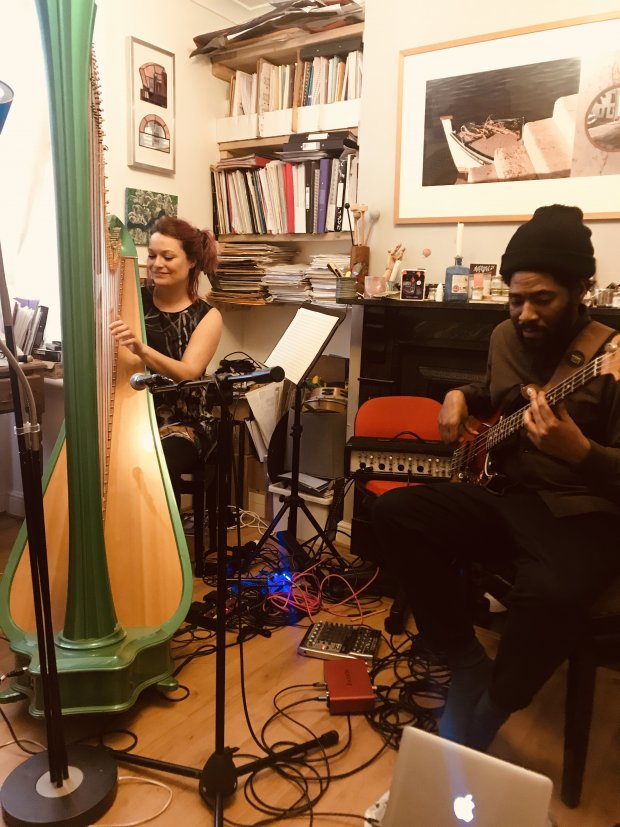 Wayne Bennett, self-taught guitarist and bassist, has recorded and toured with The Streets, Asian Dub Foundation and Australian duo Gypsy and the Cat. Wayne also played bass on Everything is Borrowed and Computers and Blues, the fourth and fifth studio albums by The Streets.

Eleanor Turner is an international award-winning classical harpist and composer of concert music, ballet scores and hip hop tracks. She combines her love of nature and Scottish heritage with trademark virtuosity and is fluent in a wide range of genres including Indian classical, ambient and electronic music.

Wayne and Eleanor's project: "Wayne Bennett and Eleanor Turner started their collaboration shortly before lockdown and they are thrilled to have been awarded a Sound and Music award to create a meaningful musical expression of Isolation in lockdown. The piece of music they are creating is a response to the frustration and uncertainty they are experiencing as performing musicians at this time, but will celebrate the undeniable gift of peace. Their sound design with encapsulate both riot and unrest as well as nature and tranquility and it will be a musical memory to look back on for years to come once touring has eventually resumed." 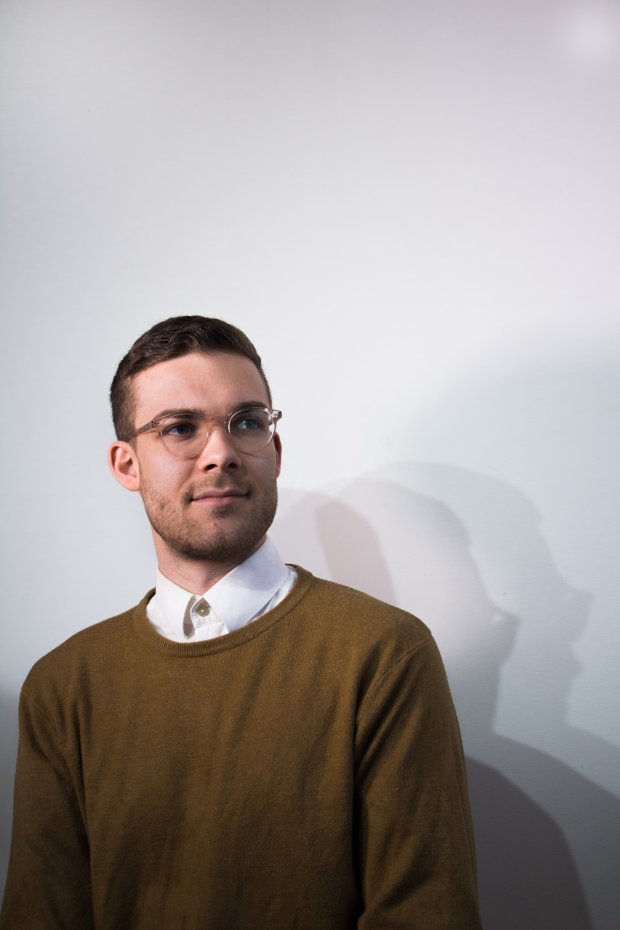 © Sara Pozin
Jaka Skapin is a Slovenian artist, producer and musician. Currently based in London,  he bases most of his creative practice in the individual and communal use of voice and language, especially through collaborative improvisation.
Pavel Radu is a London based filmmaker with a great affinity for music, dance, and improvisation, working alongside artists like Emeli Sandé, Lily Allen, and Rag'n'Bone Man. He uses storytelling as a tool to explore ideas, spontaneity, and human emotion.

Jaka and Pavel's project: "We will be using the support in order to shoot an improvised voice, movement and camera piece that will see us collaborating with 2 dancers and another voice artist, portraying mundane, everyday activities, that suddenly feel different during lockdown."

Jaka said: "I feel privileged to have been selected and excited to start the process of capturing what isolation might mean when looked at through a collaborative lense alongside my long term collaborator and friend Pavel Radu." 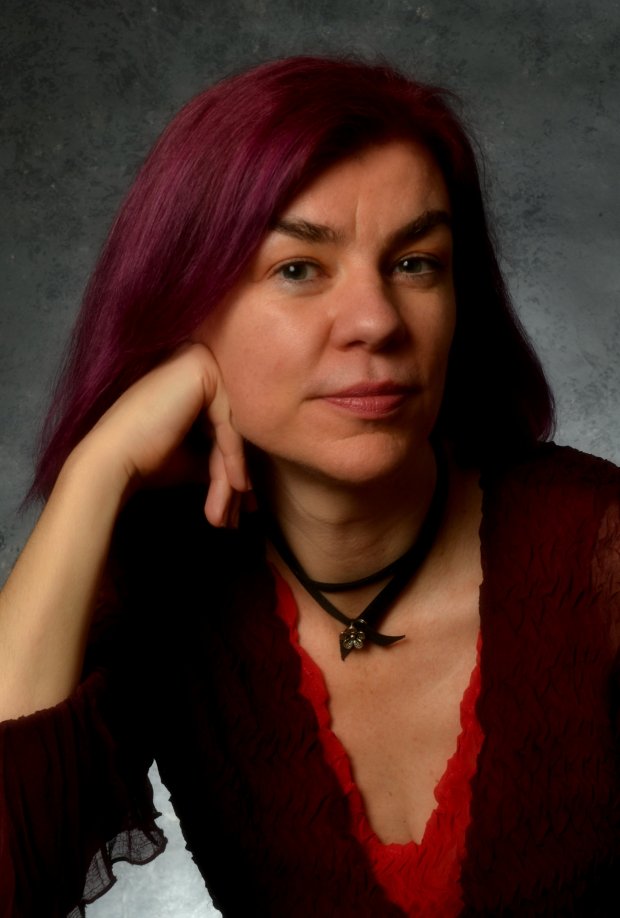 Janet was awarded a PhD in composition from Royal Holloway having achieved a distinction in her MMus there.  She has written many songs, 2 short operas, an oratorio for baroque forces and a cantata for 6 sopranos and theorbo. She is a singer, conductor and teacher, and is artistic director of the vocal ensemble Philomel, specialising in 17th century works and new commissions, with a focus on female composers. Her current project is accessible experimental music for choirs and for children, with the aim of taking creative music into mainstream choirs and schools.

Janet's project: "The project, furthering one aspect of a project called Closet Music, is about exploring auditory imagination with children. The money will be spent on commissioning works from 3 composers and writing some myself, and producing a series of short videos introducing the idea of auditory imagination, with further exercises that children can then do by themselves or with parents. I hope that the videos will be helpful to home-schooling parents, to teachers and as holday activities until I can get into schools to work with children face to face."

Janet said: "Receiving this grant from Sound and Music is liberating and motivating – it has spurred me into immediate action, feeling that my project has been validated and deserves to progress.  It’s great to be able to involve other composers knowing that they will be recompensed fairly."