"It felt experimental: seeing what would happen if I subjected strongly iconic musical ideas to somewhat mechanical, ‘alien’ treatments and procedures."

Martin Butler explains how he balances the 'hows' and 'whys' of composing
Spotlights: How I Compose

I’ve been composing for over 40 years, and how I do it has changed a lot in that time. But why I do it hasn’t: it’s in order to express, connect, respond, occasionally to provoke and sometimes, as Tippett thought, to comfort (myself, mostly). I’ve learnt over time that the ‘how’ should always embody the ‘why’: if it doesn’t, composing becomes little more than an esoteric game. Systems, rules, numbers, charts - fine, but they’re really only meaningful when designed to furnish you with stuff you know you need but can’t otherwise invent.

Aged 8, I wrote Handelian recorder tunes; in my teens, shelf loads of neoclassical noodles. And then, at the RNCM with Anthony Gilbert, I eventually learned to think properly and absorb lots of different hows and whys. The hows multiplied at Princeton University in the 1980s (and included Milton Babbitt’s set theory). But I don’t think I properly synthesised my hows and whys until I created a piece called Night Machines, late on during my time at Princeton (1987). Armed with a Yamaha DX7, an Ensoniq Mirage sampler and some clunky early-years MIDI sequencing software, I improvised and inputted material at the keyboard and then ‘composed’ with it using basic multi tracking, filtering etc. It was utterly liberating. It felt more akin to sculpting than anything else: shaping the ‘composed’ music according to the character of the recorded material, selecting techniques (‘hows’) according to its warp and weft. It was visceral and thrilling; and, I felt, the playfulness with which the material was generated was both complemented by and embodied in its compositional treatment.

Over the next few years I tried to recreate this experience away from the studio in pieces for acoustic instruments. America had also fuelled the flames of my interest in various kinds of pop and folk music, and jazz; so the material I was treating in these ways was often derived from the harmonic, rhythmic and performance styles of those genres. It felt experimental: seeing what would happen if I subjected strongly iconic musical ideas to somewhat mechanical, ‘alien’ treatments and procedures.

Jazz Machines (1990) is perhaps the most thoroughgoing example from this time. I constructed a simple 6X6 matrix - 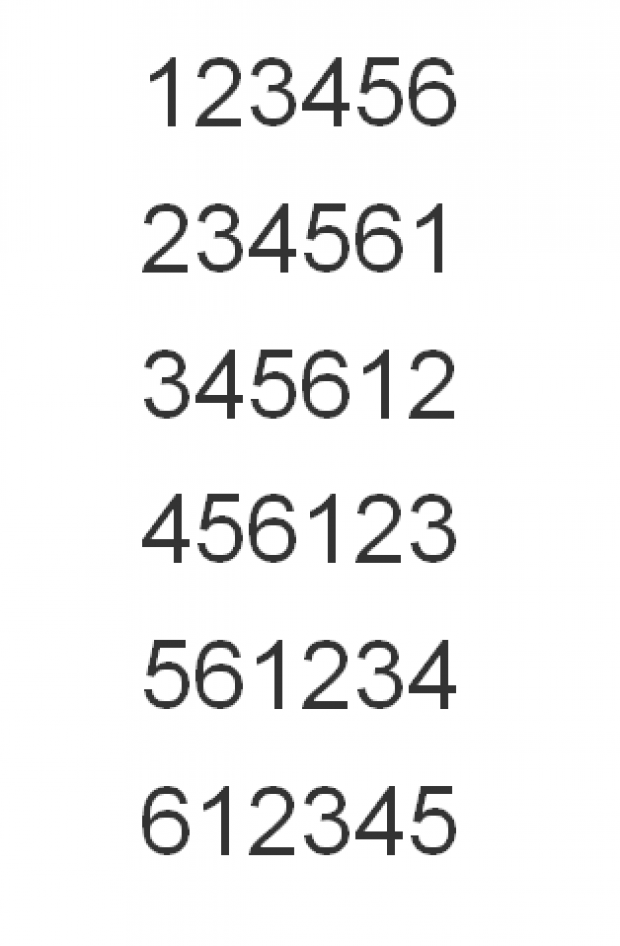 - which I then used to govern the permutation of nearly all the material. So, I’d have six extemporised ‘jazzy’ chords or rhythmic motifs, or transpositional levels, or instrumental combinations which were permuted according to the matrix pathways; or a multiplicity of pathways governing different parameters… you get the idea. The point for me (the why) was that in this way familiar bits of jazz syntax (normally generated by spontaneity and a loose jazz lingua franca) were subjected to quasi-mechanical, decidedly un-spontaneous processing. Their meanings changed, their familiar functions were obliterated. I liked the result, its distancing effect, the way it made you hear ‘jazz’ differently, and I liked the fact that there was a deep and satisfying synergy going on between the why and the how. In fact they felt almost like the same thing.

I’ve outlined this 26-year-old technical preoccupation because, although subsumed by many other things in the intervening years, it’s still an active agent in my approach to material whenever the whys call for it. They don’t always call for it, of course, and I’ve never felt that absolute need that some composers have to be able to account for the existence of every single note, by mapping it onto some elaborate ‘how’ chart. That (the need, I mean, not the charts) is just silly.

But in more recent years I’ve been trying to strike the necessary how-why balance in more varied ways. My performing and improvising experiences with notes inégales and Peter Wiegold have had an impact here. Three years ago I wrote Preludes Inégales – three piano pieces that started life as completely free improvisations I did at Club Inégales. The improvisations weren’t recorded, but I jotted down my memory of them and used these sketches as raw material to compose with. Although this time I layered the process by doing further improvisations on the emerging compositions, then refining these, then improvising again, then refining… The how in these pieces thus became an interactive component of both remembered and integral performance - so bound up with the why that I felt, again, that there was barely any difference between the two.

I’ve also recently performed and composed in quite different genres, and in creative collaboration: writing songs with the folk singer Chris Wood, improvising with ‘world music’ practitioners and poets at the club, ‘re-composing’ music from Purcell’s King Arthur and so on; and all this brings a raft of new hows into play. I think the ultimate watchword is flexibility: there isn’t, nor has there ever been one single how with me. But hows from my past don’t evaporate, they accrete and become fused and adapted. We live in a world in which, god knows, there are myriad ways of making music, after all. By composing, I hope I’m offering a cogent response to that world using any hows that seem vital - and meaningful to the whys.

[You may also be interested in the introduction to the series, and also the first, second and third articles in the series] 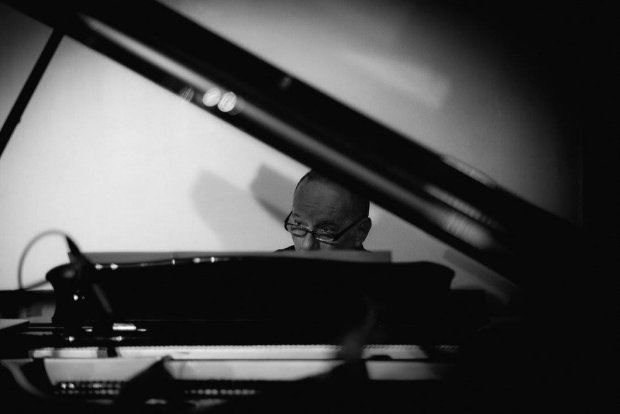 Martin Butler is a composer, pianist and Professor of Music at Sussex University. He studied with Anthony Gilbert at the RNCM, Paul Lansky and Milton Babbitt at Princeton and with Luciano Berio. His music is widely performed and broadcast both in the UK and abroad. He has written for the BBC Proms, English National Opera (A Better Place, 2001), London Sinfonietta, Schubert Ensemble, and the Cheltenham and Presteigne festivals. In 1998-9 he was the first composer-in-residence at Princeton’s Institute for Advanced Study.

He is a co-director of Club Inégales and is pianist with its innovative ensemble, Notes Inégales.