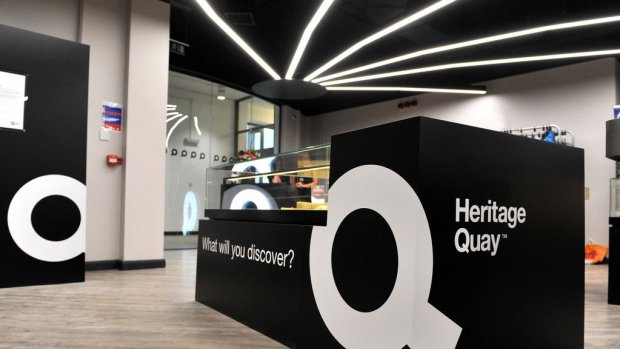 Getting to Know The British Music Collection

In this day and age, access to libraries and manuscripts across the world is getting easier and easier. It is so easy as a performer or researcher to take this for granted. My experience of the British Music Collection began a few years ago when it was referred to as the British Music Information Centre. In my student days I was in touch with the Park Lane Group who suggested it as the first place I should check to discover oboe works that I might not necessarily have heard of. As part of the incredible work that Sound and Music undertakes to promote contemporary music in Britain, I remember discovering the New Voices strand and with it the incredible music of Tansy Davies, who I went on to record as part of my first recital disc back in 2010. This discovery, however, was a mere drop in the ocean compared to what I discovered when I recently travelled to Huddersfield University’s Heritage Quay, to see the British Music Collection first-hand.

A significant amount of effort has gone into creating a website and dataset that helps reflect the incredible depth of the British Music Collection. I found before arriving that I already had a pretty decent idea of the works I might expect to see, in the boxes of music I was researching. Despite the excellent cataloguing on the BMC website, I did however find a surprising number of works that I had not expected to find. In my case, I was pursuing long lost oboe repertoire. Across three boxes of music, I worked through 266 scores and found myself discovering a new gem every 5-10 minutes that I had previously been completely unaware of. 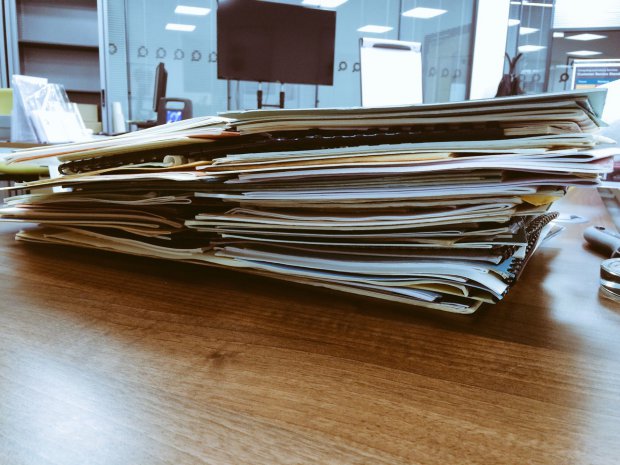 The facilities at Heritage Quay are first rate and this brand new facility is one that is fitting for such an incredible resource. The reach and reputation of Huddersfield Contemporary Music Festival has already made the town a major centre for contemporary music in the world. I would argue that this new housing for the British Music Collection provides two very good reasons for those engaged with new music to head over to Huddersfield as a matter of top priority.

The staff at Heritage Quay are kind, helpful and their depth of knowledge is second to none. For those interested in visiting the Collection, I would encourage you to make contact with the staff at Heritage Quay before visiting, as they can then make sure all of the various resources are in place for your arrival. What awaits visitors is a unique collection of British Music, one that I hope will continue to expand exponentially in the coming years, as this new home for it becomes more and more established. We must encourage composers and publishers to make it a top priority to add more works to the collection so that it continues to thrive, and can keep its place as a crucial resource for musicians long into the 21st century.

My personal experience of oboe repertoire has left me feeling that so much incredible music is composed and performed, but often then sometimes slips out of the performance cycle - when it deserves to be heard far more regularly. My hope is that any performer reading this article will make visiting the British Music Collection a top priority. Within Heritage Quay awaits the most incredible resource that deserves to belong at the very heart of British music. Make the pilgrimage to Huddersfield now and help bring some of this fantastic music to new audiences. It will be one of the most rewarding experiences for you, and the cultural landscape of this country will be far better for it! 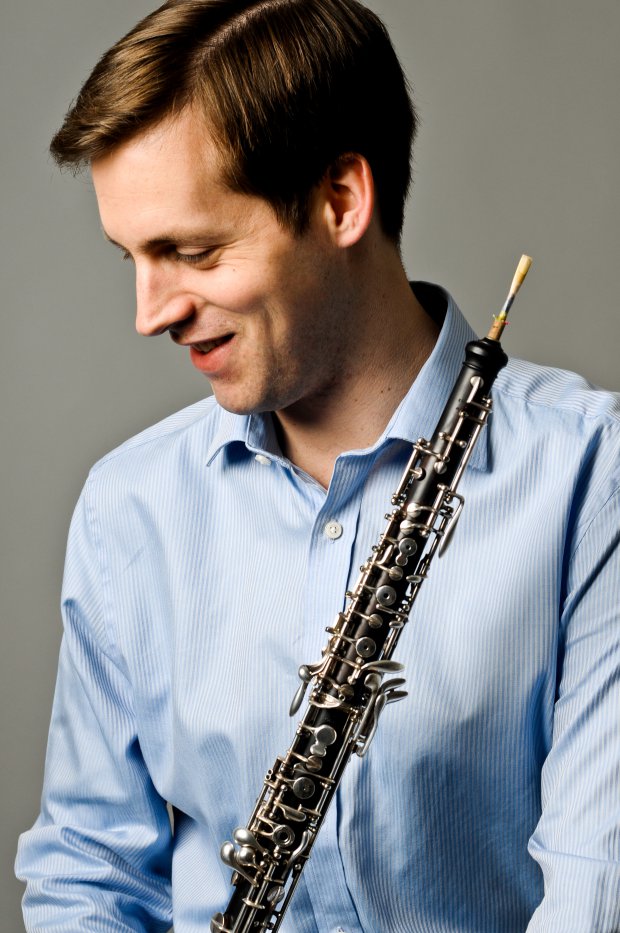 Described by The Independent as “a worthy champion” of contemporary oboe music, James has dedicated much of his performing life to promoting and extending the oboe repertoire. James has performed frequently throughout the UK and Europe including a solo recital at the Wigmore Hall in 2010. He has broadcast live on BBC Radio 3 and appeared as a soloist  in numerous UK festivals including Oxford, Leicester, Cambridge, Thaxted, Ryedale, Machynlleth, Swaledale and, King’s Lynn. James has released solo recordings for Champs Hill Records, Quartz Music and the ABRSM as well as featuring on a disc of Thea Musgrave’s works for Harmonia Mundi USA. Gramophone Magazine described his debut recital disc, Fierce Tears, as a “notable debut” and it was selected as the Editor’s Choice Recording by Classical Music Magazine.

James is deeply committed to expanding the oboe repertoire. He worked closely with Michael Berkeley, John Casken, Jonathan Dove, John Woolrich, Thea Musgrave and Tansy Davies on their compositions for oboe. Composers including Patrick Hawes, Thomas Hewitt Jones and Norbert Froehlich have also written for him. James has a keen interest in researching lost repertoire and bringing to new audiences works which have been rarely performed. In 2011 he worked closely with Christopher Hogwood on preparation for a new edition of Thomas Attwood Walmisley’s Sonatinas for oboe and piano.

In 2015, James started the New Oboe Music Project which aims to promote existing new music for the oboe and encourage more composers to write for the instrument. More about this can be found at www.newoboemusic.org

Getting to Know The British Music Collection