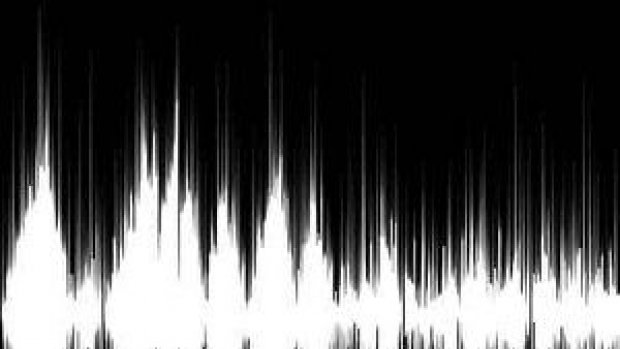 Exploring the 'new' in the collection

Sound and Music Administrator Grace is the first point of call for the Collection. Here she explores the ‘new’ in the British Music Collection to question what we mean when we talk about ‘new’ music. 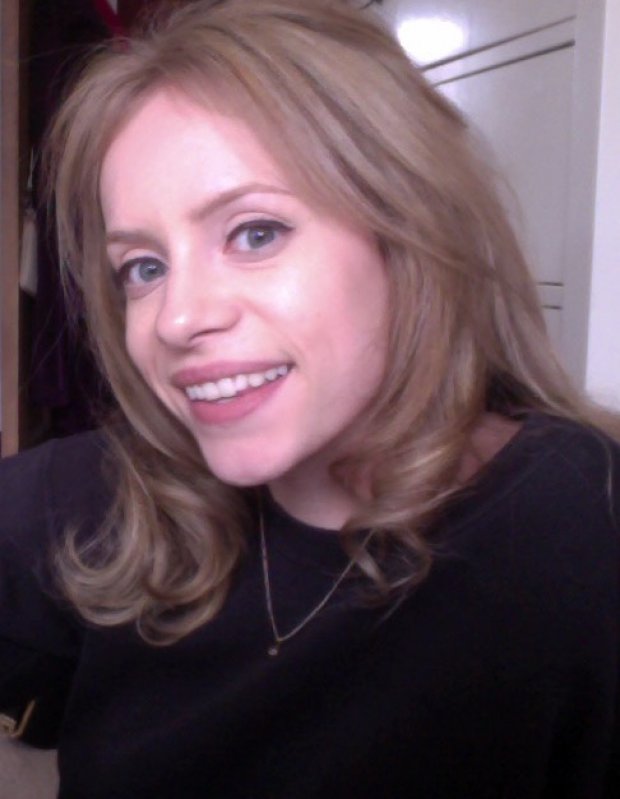 Hello! My name is Grace and I’m the new Administrator at Sound and Music. For the British Music Collection I am the first port of call, and I've loved getting involved with such an exciting project.

After the celebrations of 1st January die down and the year ahead looms, the beginning of 2018 resonated with me the idea of the ‘new’ that each year brings, particularly in the world of music. The British Music Collection is a database of new works from the 20th and 21st centuries; but what exactly does this title of ‘new’ music mean, and why do we choose to use it?

I suppose the idea behind the ‘new’ is the idea of something that stands apart from what has come before it, and something that breaks away from past convention. But in this sense, it is very difficult to label anything as truly ‘new’ at all; each day we are drawing from previous experiences and examples, so to escape our past in the search of something defiantly ‘new’ is something, I believe, that would be very challenging to do. We are continuously drawing from what we already know, and this is no different in the world of music. So I wonder, does the ‘new’ in music really exist at all, and if it does, what exactly is it?

Within the digital archive of the British Music Collection we can find numerous examples of pieces all connected with the idea of the ‘new’, not only through their association with the archive itself, but with the very titles and descriptions of these works as written in the collection. So to begin to explore the ‘new’ within the archive, I started by doing a basic search for the digital tag ‘new music’; this ‘tag’ will be able to bring up any composers, pieces, or even articles within the collection that have been linked with this title.

As expected, the search yielded a large amount of results; however, what surprised me was the variety of this content, the familiarity of some styles of composition compared with the striking unfamiliarity of others, and the overall disparity between what was being identified as ‘new’ music. The ‘new’ didn’t seem to favour any particular collection of instruments, arrangements, or even genre, and some results seemed rather ‘standard’ pieces of music of which I was familiar with. In fact, there seemed to be no consistency between the ‘new music’ works at all. There were piano preludes, symphonies, chamber music, jazz compositions, pieces dedicated to the New Year itself, and even texts for experimental vocal improvisation. So how could all these seemingly contrasting pieces be bracketed under this one term, ‘new music’?

In this sense, the ‘new’ must have to be associated with a universal idea, something felt collectively by composers and listeners, for it to be applied to such a variety of styles and genres. That is, rather than a specific style of music, perhaps the ‘new’ must be thought of as an ideology under which musicians are composing and performing; an ideology that makes their works representative of a new living age of music, regardless of genre or style, and of a movement through which composers and performers alike can channel their own individual musicality. Thus, the idea of the ‘new’ is not one of style or substance, but rather, of the intentions behind the music itself.

So, as the British Music Collection shows, the idea of ‘new’ music seems to be one that is about sounding a previously unheard expression, be this through a unique style of composition or even a distinctive performance approach. We can hear this expression within the collection through the body of living composers who are using the archive to disseminate their own individual sounds, and who are creating the ‘new’ through this creative exchange of musical  ideas. Taking the New Voices programme within the collection as a particular example, this again showcases how musicians are talking about the idea of the ‘new’ in music as a chance to express themselves in their own individual manner, but also, as a chance to express their music to others. The New Voices programme offers emerging artists a chance to develop their musical expression, and in doing so, the British Music Collection grows in its wealth of styles and expressivity.

Overall, the idea of what the ‘new’ means, in terms of music, can be confusing owing to the disparity between emerging contemporary works. However, the British Music Collection helps to showcase this idea of the ‘new’ as an expression of previously unheard musicality; the collection brings together a body of musical voices as part of a living organisation of musical expression and conversation.

So to leave you with a taste of this, I give you an example from the digital archive itself, ‘21st Century Junkie’ by Patrick Nunn, which rather aptly, I believe, draws on the uniqueness that the 21st century has brought to music; the ‘new’ sound and expressivity it has allowed to evolve.

Exploring the 'new' in the collection