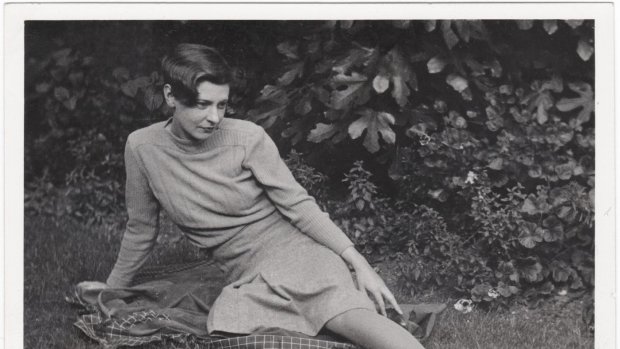 "I was the progeny of utterly charming but completely incompetent parents - they existed in a continual state of ill-health (mostly emotional) and in a permanent state of panic and apprehension. " #BMC50

The first in a series of articles on the renowned composer Phyllis Tate (6 April 1911 – 29 May 1987), written by her grandson Miles McDowell.
Spotlights: Phyllis Tate

A renowned twentieth-century British classical composer, Phyllis Tate gained wide critical acclaim for writing highly imaginative music that ignored fashionable trends. She boldly experimented with musical and vocal textures, frequently writing for unusual instruments and unfamiliar ensemble combinations. A talented female composer working in a male-dominated profession, among the many words of praise she received were those of fellow composer and prominent suffragette Dame Ethel Smyth, who declared in her response to the Cello Concerto of 1933: ‘At last I have heard a real woman composer!’

This article was written by Phyllis’s grandson - Miles McDowell. 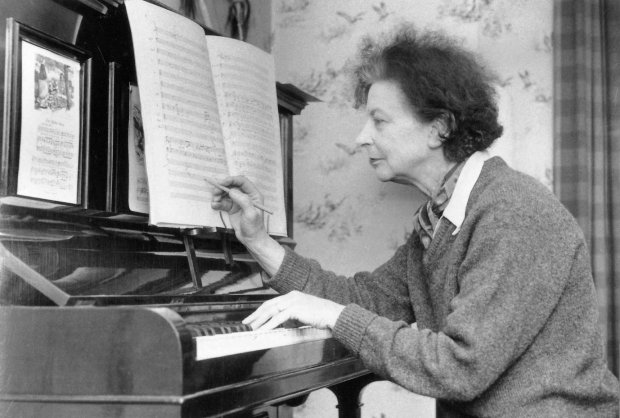 Phyllis (or ‘Phyl’ as she was known to friends and family) had passed away several years before I was born. In spite of typical childhood preoccupations, my grandmother’s presence and influences were never too far away. Her wonderful miniature piano and other instruments became family members, surrounding us through the highs and lows of life. 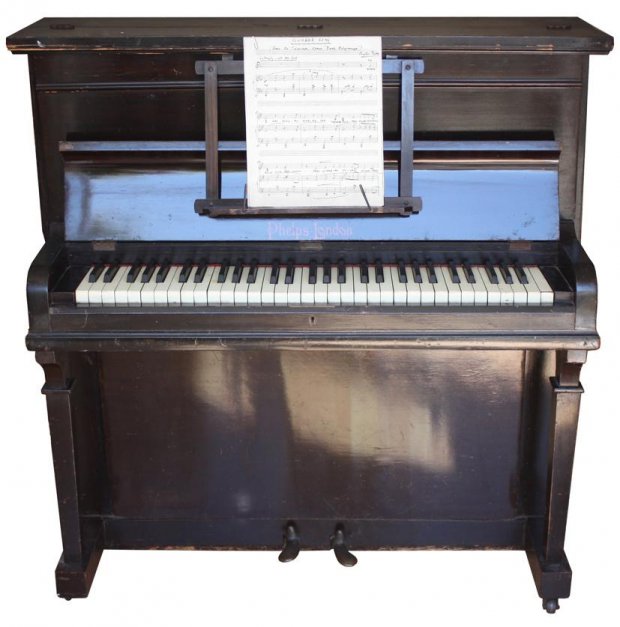 She was born on April 6th 1911 in Gerrards Cross, Buckinghamshire. Moving to London as a child, she lived in Blackheath and then spent the last thirty-five years of her life in Hampstead. Describing her upbringing in her ‘potted’ autobiography with an impressive level of dry wit, Phyl writes:

I was the progeny of utterly charming but completely incompetent parents - they existed in a continual state of ill-health (mostly emotional) and in a permanent state of panic and apprehension. Granted there were reasons for this. They had both had a rough entry into the world. My father was two months premature, weighing barely 3 lb at birth; he was so small that his head fitted into the circumference of a tumbler. He was wrapped in cotton wool and fed on brandy, which may have accounted for his subsequent addiction to alcohol.

Her father Duncan Tate frequently busked, and Phyllis at a young age used to go along with him, holding a hat out for change while he played. 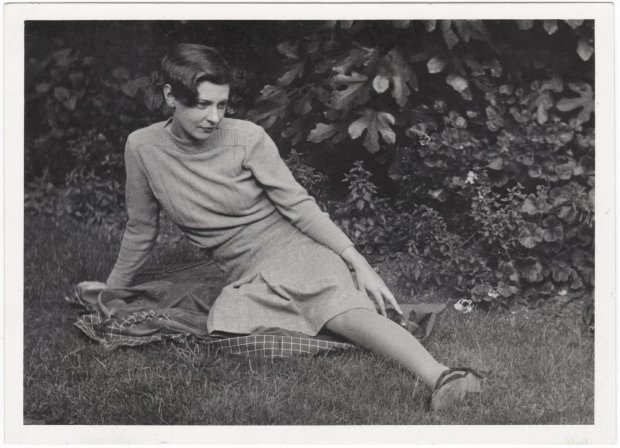 With her pocket money, Phyl bought a ukulele and wrote foxtrots and blues to accompany her own lyrics. She began performing at small local events and Harry Farjeon, a Professor of music at the Conservatoire in Blackheath, happened to hear her play. Impressed, he offered her some lessons in ‘proper music’ to hone her talent. She writes:

After some hesitation I agreed, and within a few weeks my entire personality had changed. I wore a sombrero hat and sandals, and studied all the necessary ingredients for the first steps as a composer, subsequently transferring to one of the main schools of music.

Phyllis studied at the Royal Academy of Music for four years, earning a certificate of merit for her work in Harmony. Years later, following the success of her opera The Lodger, she would be offered a professorship at the Academy, but she declined. Phyl felt passionately that musical creativity could not be taught, a view that never faltered. 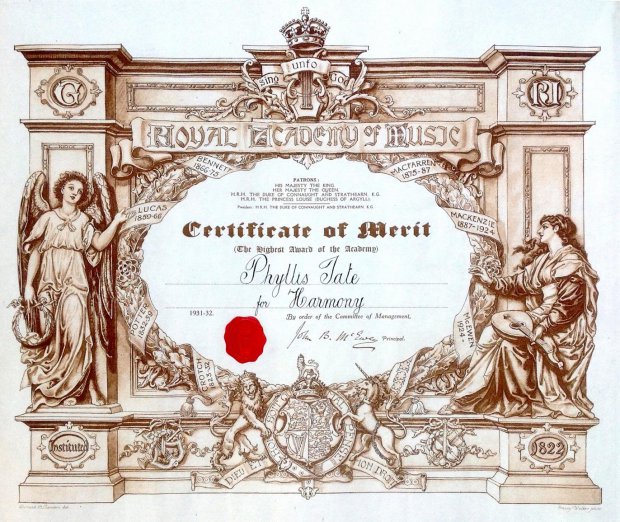 A one-time music critic and later full-time husband, my grandfather Alan Frank was seventeen years old when Phyllis (nine months younger) first met him. Alan, a talented semi-professional clarinettist, started working at the Oxford University Press as an office boy and rose up through the ranks, becoming the head of the music department in 1954.

This wonderfully kind and amusing man, the subject of many family anecdotes, was Phyl’s most dedicated supporter throughout their life together. Phyllis and Alan married in 1935. However, indicative of the struggles facing women at the time, Phyl’s former professor told her to expect that matrimony would mean the end of her composing.