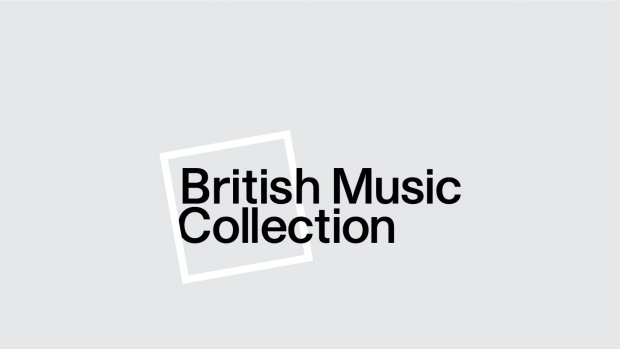 Three emerging Disabled musicians have been awarded commissions by Drake Music and Sound and Music.

Three emerging Disabled musicians have been awarded commissions by Drake Music and Sound and Music. The winners of the 2019/20 Emergent commissions - Dyr Sister, Robbie Ashworth and Remi Fox-Novak - will create new work which brings together music and film, responding to the question: “What does it mean to be you and living in today’s society?”.

The commissions aim to support emerging Disabled musicians to take the next step in their musical and career development, offering a supported opportunity to create new work and push their practice further.

As well as partnering each musician with a film-maker, we'll be supporting them to become part of the British Music Collection.

“This is the third year of our Emergent commission programme and it is wonderful to see the quality of the musicians coming through. This year is particularly exciting as the partnership with Sound and Music will allow the musicians to reach a whole new audience with their work.”

The three Emergent Commission winners are: 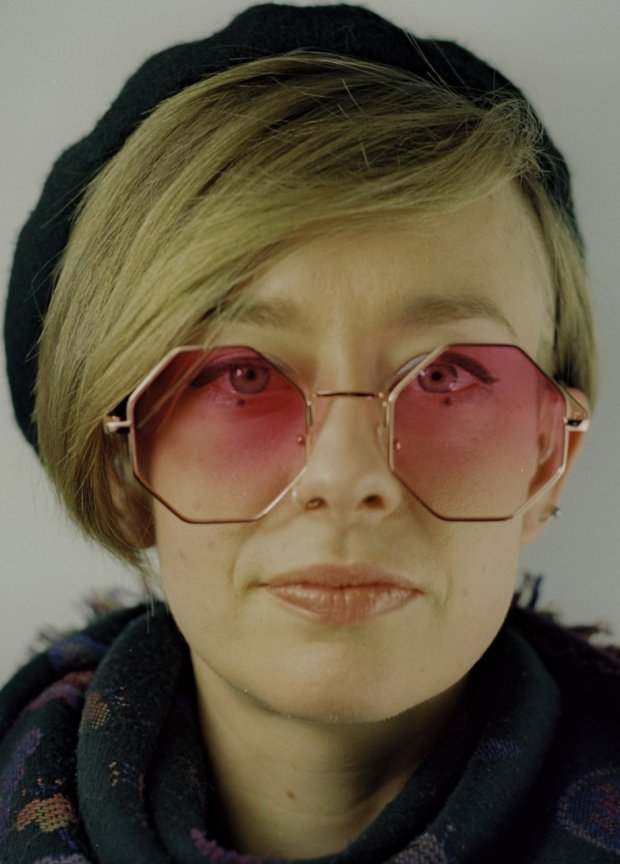 Sally Currie is a Multi-Instrumentalist who is partially deaf and has an extensive history writing and performing music with bands and solo. Her main instruments are the Viola and the Piano which she learnt as a child, subsequently playing in local orchestras and string ensembles. As a solo artist she has performed her work all over the UK at venues and festivals sharing bills with acts like Laetitia Sadier, This is the Kit, Ruth Theodore, Thomas Truax and The Dead Rat Orchestra.

Sally’s current project is The Dyr Sister, a contemporary folk band which expands on her previous solo work and is described as ‘Fairy tales for the Modern Gentleman’.

“I am very excited as a deaf artist about turning my music into visual art and all the different possibilities that this entails. Being able to add another dimension to the presentation of my work that is accessible to the deaf community is something that means a lot to me and I feel privileged to be able to join the programme and explore this.” 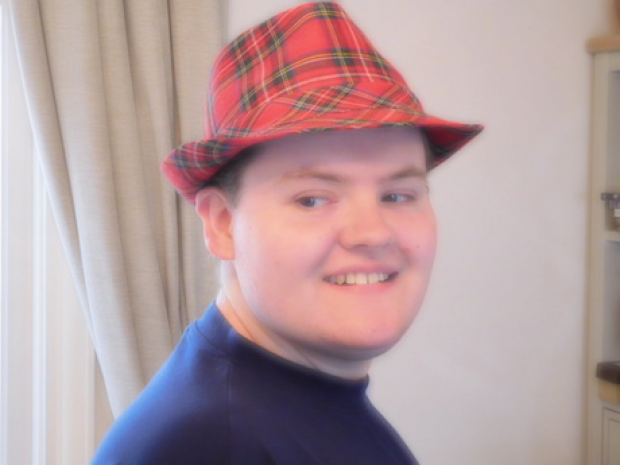 A composer, performer and entertainer from South West London. His main instrument is piano but he also enjoys playing guitar and African djembe drums. He has a music degree from Kingston University and an HND from North East Scotland College. His favourite genres are jazz, blues and 1950s rock and roll but has also been classically trained to Grade 8 (piano).

“I am really excited to be able to compose a piece of music set to a moving image which highlights how inclusion is still in its infancy with regards to people with hidden disabilities as well as visual ones. I would like my music to show how living in today’s society can be an isolating experience for those who are different.” 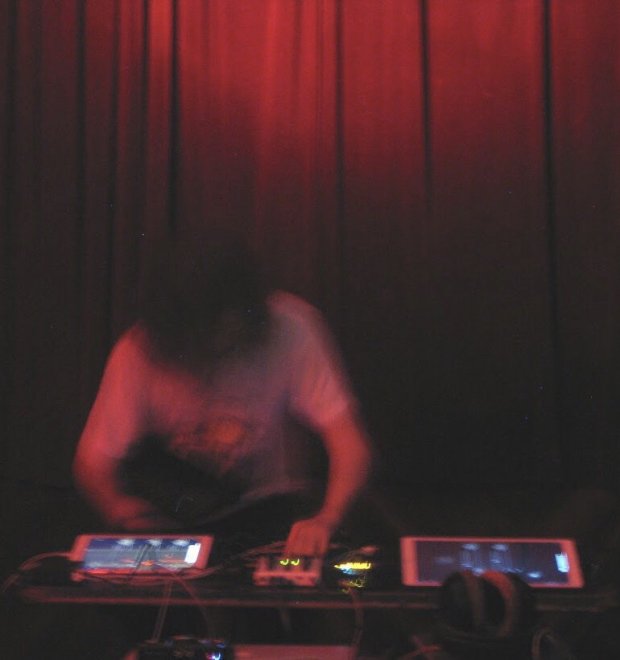 Emerging from the Nottingham underground, Remi Fox-Novák is a producer, live performer and sound artist as a member of the Surfacing collective. This summer he released his first solo record ‘+’ and has begun performing his angular brand of dancefloor techno live.  A self-confessed music technology nerd, he is passionate about finding ways to make playing music accessible for all.

“I am so pleased to be working with Drake Music. It’s a great opportunity to push my sound design skills in partnership with film makers and make connections with other artists.”

The Emergent: A Music Legacy programme is funded by Help Musicians UK.

Drake Music brought the three artists together for a collaborative and exploratory music making session in November and they are now working on their commissions individually. In early 2020 they will be matched with film-makers, ready to release the new work in spring.

Drake Music is one of the leading UK organisations working where music, disability and technology meet to open up access to music. The Drake Music team develop new artists, support inclusive practice in music education and design and build new accessible forms of instruments and music technology.