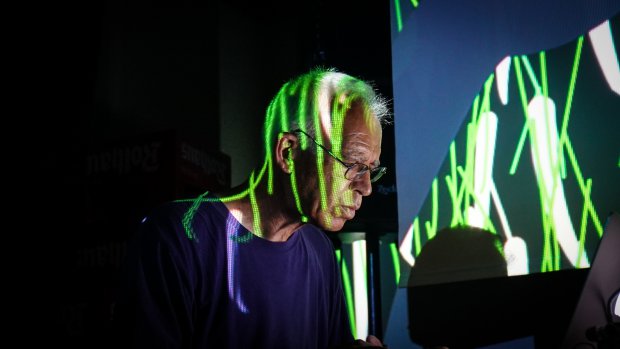 In conversation with Peter Cusack

The third in a series of twelve videos that have grown out of a deep research into the nature of Free Improvisation by artist, teacher and curator, Blanca Regina.

Peter Cusack is a field recordist, musician and sound artist with a long interest in the sound environment. He has been a lecturer in Sound Arts & Design at the University of the Arts, London from 1998 and is currently a research fellow and member of research group CRiSAP (Creative Research into Sound Arts Practice). He produced Vermilion Sounds - the environmental sound program - for ResonanceFM Radio, London, which ran for more than 50 shows. During 2011/12 he was DAAD artist-in-residence in During Berlin, where he instigated Berlin Sonic Places a wide-ranging collaborative project on the theme of urban soundscapes and city development. A small book, Berlin Sonic Places: A Brief Guide was recently published.

In conversation with Peter Cusack