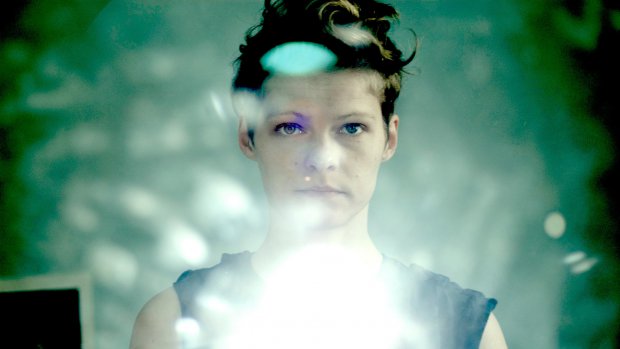 Throughout the month of March, in support of International Women's Day 2018, Sound and Music is showcasing incredibly talented women in music. Today, we recognise Steph Horak. 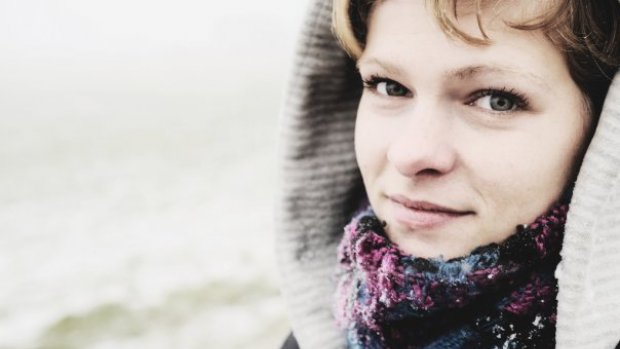 Steph Horak- “The obstacles we face in music cannot be solved until gender and ethnicity discussions in wider society catch up.”

Composer, producer, investigator; Steph Horak is a sound and video artist focused on creating systems for voice through the use of home-made software and/or combinations of hardware and DIY electronic instruments. Stylistically, her sound edges between experimental electronica, conceptual soundworks, songwriting, noise and punk.

We spoke to her about her route into composing, where she draws inspiration from, and what it means to her to be a woman composer today:

I came to London at 18 years old to sing and to learn the skills to be an independent artist. I did a degree in Commercial Music and learnt a bit of production by watching the producers I was working with as a vocalist. I was most inspired by the Innovation and New Music module taught by Steve Beresford who opened my eyes to different forms of practice. I played in bands for a decade and began to produce experimental electronica in my bedroom. I worked for contemporary classical ensembles and labels, and also as a community arts practitioner in psychiatric wards and for charities. At 27 I did a Masters in Computational Arts so I could start programming my own electronic instruments. That is when I really started to pull together all my interests.

As a child I remember being lulled to sleep by the sound of the boiler in my bedroom. I have always been drawn to the sounds of machinery. I love being on trains, whether it is the high frequency harmonics of high speed lines or the rickety-clack-clack of the underground. I don’t listen to a lot of music but am always listening. The music I make should be challenging to listen to, but immediately accessible. I am trying to evoke emotion but not impose it, so using the voice in a non-sentimental/non-lyrical way is part of that.

I cannot speak from the perspective of someone who has tried to enter the formal channels and institutions associated with traditional composition, which have tended to exclude women, and also anyone who isn’t white. I think we are expanding the tradition, and the descriptor “woman” no longer needs to be there. The work that needs to be done in equalising the music domain is reflective of wider initiatives to get more young women into sciences, engineering, computing. The obstacles we face in music cannot be solved until gender and ethnicity discussions in wider society catch up. My aim is to continue being a visible practitioner in sound, to just keep working, and to work with young people where possible.