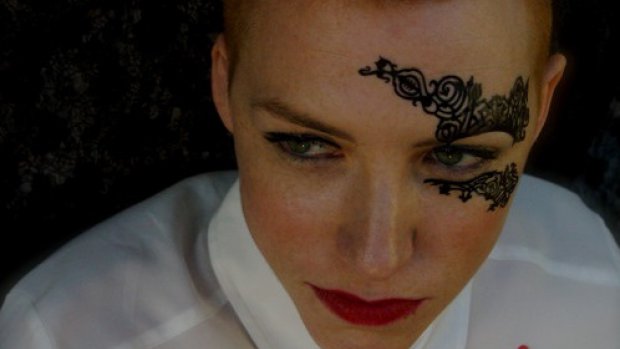 Throughout the month of March, in support of International Women's Day 2018, Sound and Music is showcasing incredibly talented women in music. Today, we recognize Kerry Andrew. 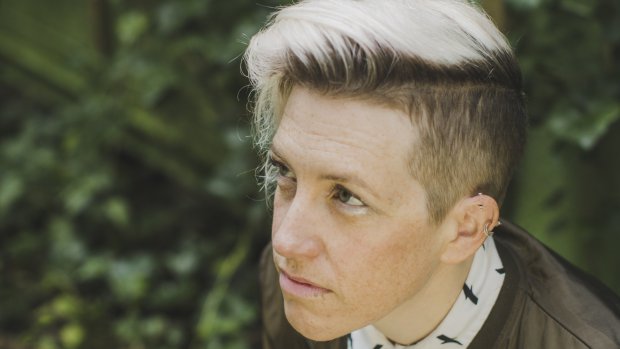 Recently publishing her debut novel Swansong in January 2018, Kerry Andrew’s wealth of creativity is remarkable. With four British composer awards to her name, her experimental approach to composition has included a wide range of styles, from large-scale orchestral works, pieces for rock players and music-tech makers, to recorder quintets.

A performer as well as a composer, Kerry performs with the award-winning experimental post-a cappella trio Juice Vocal Ensemble. She also performs alt-folk as ‘You Are Wolf’, exploring traditional songs and lore in unusual, electronica-tinged arrangements.

We asked Kerry a little about her career as an accomplished 21st century composer:

I always liked writing music when I was a kid, and got a scholarship at a weekend music school. I learnt loads about 20th-century music and the lightbulb moment happened!

I often prefer musician, as I perform, too. I usually say musician and writer, which covers most bases!

Nothing at all. I'm a composer, mate. That's the important bit.

Records of Kerry Andrew held by the BMC physical archive:

The British Music Collection boasts not only an online collection, but an extensive physical collection, which is held in Huddersfield at Heritage Quay. Within the collection records of Kerry can be found, which may include reocrds such as assorted biographies, reviews and programmes, scores and recordings. To find out how to visit the physical archives, follow this link to the Heritage Quay site.