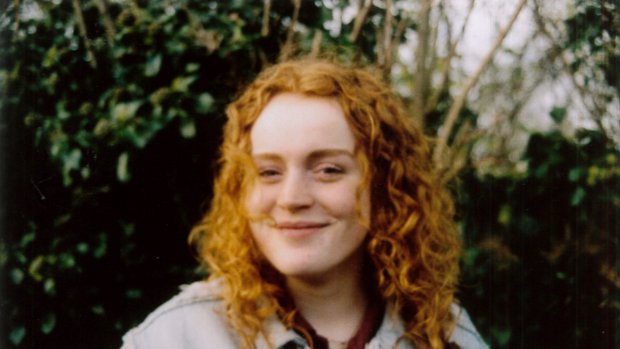 Throughout the month of March, in support of International Women's Day 2018, Sound and Music is showcasing incredibly talented women in music. Today, we recognize Joanna Ward. 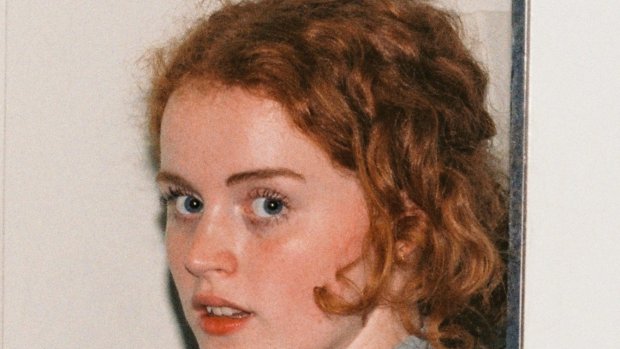 Joanna Ward- “Being a woman composer means remembering that I have an interesting, valid voice, which can offer something unique.”

Influenced by her broad taste in musical styles, as well as poetry and photography, Joanna Ward is a refreshing and sensitive contemporary composer.

We talked to her about where she draws her inspiration from, how she relates to the title of ‘composer’, and what it means to her to be a woman composer today:

First and foremost, I'm heavily influenced by the broad range of music which I enjoy listening to, and how different people express themselves through these different musics. I particularly love minimalism, both in the stricter sense of the word and in terms of other musics which have a more minimal aesthetic, as well as lots of art music from the latter end of the 20th century, especially the textural nature of music of composers such as Feldman, Berio, and Xenakis. I also love loads of popular music - Joni Mitchell is my favourite ever and I love other artists who are kind of similar such as Laura Marling, Bob Dylan and Bon Iver. I think this diverse listening to music which appeals to me inspires my own music to personally expressive, whilst also removed from the explicit. My composing is also often inspired by an explicit stimulus from things such as poetry, photography, or other music. I have written quite a lot of music in the past based on poetry from the 60s and 70s which has particularly struck me through its beautiful imagery, as well as its directness; I suppose I feel an affinity with the authors and my own aesthetic priorities.

I suppose composer does reflect what I primarily strive to do, in that it means someone who writes music. I optimistically hope that in the present day it can be understood to mean something more than the pale, male and stale idea of the 'composer' who writes conservative music for traditional ensembles to play in the concert hall, and reflect the breadth and vibrancy of compositional practice today. My artistic work covers things as diverse as improvising, making electronic reworkings of pop songs I like, collaborating on multimedia projects (and not just in a musical capacity), performing, curating concerts, as well as composing in a more traditional sense. I therefore might prefer just 'musician' or even 'artist' as more general and catch-all terms, especially when I am reminded of how conservative musical circles can be sometimes - but I like to think that the word 'composer' could be understood to cover all of these things in 2018.

This is a really interesting question because in some ways, I feel like I personally have never felt the repercussions of my gender in terms of composing; I've been able to do lots of composing at university, and have had success on schemes like Sound and Music Next Wave 2, and feel as though I am confident in my abilities and articulate about myself and my work. However, I am also extremely aware that this is a naïve outlook because, for example, I am almost always in the gender minority on composer schemes or in concert programmes (and look at the 2018 programming of many large orchestras and organisations to see this replicated at the top level of new music). I think it's pretty inarguable that women simply do face discrimination, at some and indeed most levels and stages of career. I am therefore extremely passionate about initiating and maintaining dialogue on the topic of gender equality, and I think it's really important that we are honest about the systematic disadvantages and implicit and even unconscious biases female composers face.

First and foremost, it means to be a composer. But it also means acknowledging the historical and present disadvantages faced by women creatives, trying not to let that put me off too much (which is easier said than done - being continually reminded of male privilege is frustrating, upsetting and disheartening), and continuing to create art on my own terms. I also like to think that as a woman composer I can be an advocate for diversity, and continue the conversation which will hopefully mean that things change for female composers and ultimately the environment in which women are able to create will also change for the better. Lastly, I am often struck by how much my music and creating reflects who I am as a person, and therefore being a woman composer means remembering that I have an interesting, valid voice, which can offer something unique.