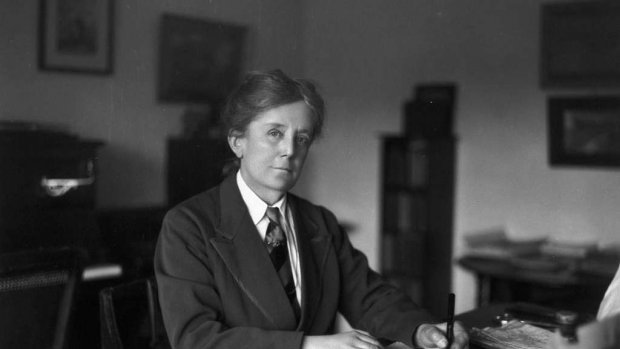 Throughout the month of March, in support of International Women's Day 2018, Sound and Music is showcasing incredibly talented women in music. Today, we recognise Ethel Smyth. 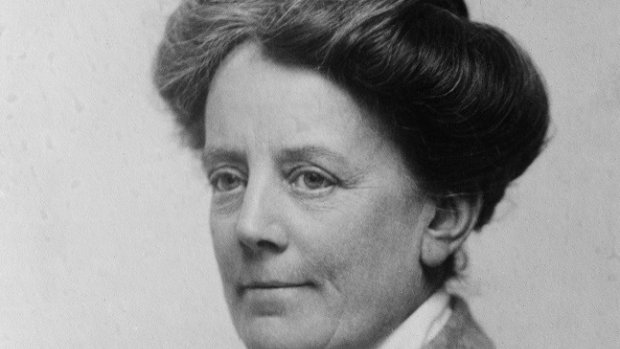 Ethel Smyth- ‘She was a feisty, and sometimes radical, activist for equality, whether it was in the voting booth or in the male-dominated world of classical music.’ (Lucas Reilly, 2016)

Feminist, radical, musician; Ethel Smyth was one of the most influential turn-of-the-century composers.

From writing 'The March of the Women’ for her and her fellow suffragettes, to being arrested and then conducting the march through the bars of her prison cell with a toothbrush, Ethel was an advocate for women’s rights. She continued to fight for her rightful place as a respected composer.

Born in 1858 in Kent, Ethel defied the demands of her father and left home for Germany in 1877 to study music at the Leipzig conservatoire. Shortly after this move, Ethel studied privately with Heinrich von Herzogenberg, as well as Johannes Brahms, and met with a body of influential musicians including Pytor Tchaikovsky, Edvard Grieg, Clara Schumann, and Antonin Dvořák.

Ethel’s repertoire includes her famous ‘Mass in D’, which even caused playwright George Bernanard Shaw to remark that Smyth "cured me forever of the old delusion that women could not do man’s work in art and all other things". Yet perhaps Ethel’s most influential achievement remains her contribution to opera. Determined to have her second opera, Der Wald, produced, Smyth wrote in 1902 that she wanted women “to turn their minds to big and different jobs, not just to go on hugging the shore, afraid to put out to sea”; in 1902 Der Walk premiered in Berlin, going on to be performed at the New York City Metropolitan Opera, where the first performance become the highest grossing production all year. She was the first woman to have an opera produced at the Metropolitan Opera.

By the time of her death 1944, Dame Ethel Smyth had written a concerto, countless orchestral works, ten books, and six operas. She was, and remains to be, an advocate for female composers, women’s rights, and equality in music.

Records of Ethel Smyth held by the BMC physical archive:

The British Music Collection boasts not only an online collection, but an extensive physical collection, which is held in Huddersfield at Heritage Quay. Within the collection records of Ethel can be found, which may include reocrds such as assorted biographies, reviews and programmes, scores and recordings. To find out how to visit the physical archives, follow this link to the Heritage Quay site.