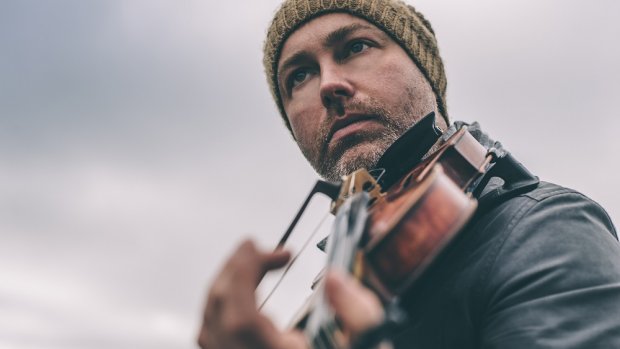 We've partnered with Celtic Connections to bring you a series of interviews with artists from the 2019 festival line-up, exploring newness and experimentation in traditional music.

Aidan O'Rourke is a fiddler, composer, producer, and curator. With his trio Lau, in multiple solo projects and in collaborations, Aidan O'Rourke has pioneered a new sound in folk music and redefined traditional forms. His roots are in Scottish and Irish folk music. He grew up in an Irish family in Argyll and studied fiddle in the West Highland tradition. By 14 he was touring with The Caledonia Ramblers; in 1998 he joined Blazin’ Fiddles; in 2010 he formed the quartet Kan with whistle player Brian Finnegan; in 2016 he formed a duo with the jazz pianist Kit Downes.