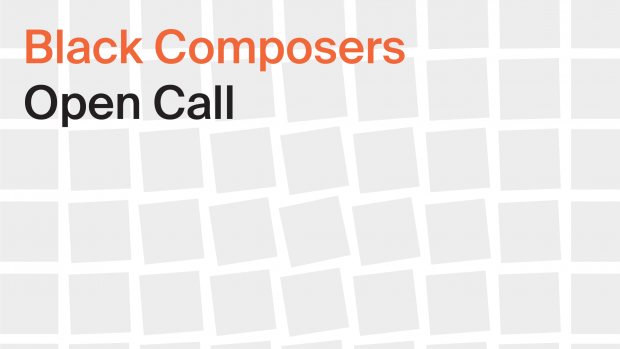 Here at Sound and Music, and particularly on the British Music Collection, we feel it is important to capture moments in our history; to create a space to reflect, and to celebrate and amplify individual voices.

As part of our work to address the under-representation of Black composers and their works within the collection, and in the new music sector more widely, we launched the Black Composers Open Call in October 2020.

This was a nationwide call to support British composers and music-creators from the African and Caribbean diaspora, to create new works as part of our third series celebrating Black histories, sounds and stories.

The grant winners are Damsel Elysium and Usher Lavelle.

Once complete, their new works will be uniquely hosted on the British Music Collection website, featured as part of Minute of Listening which introduces children and young people to new musical creators, inspiration and wider listening experiences, and shared via our social channels and newsletters over the coming months. Get to know more about the winners and their projects below. 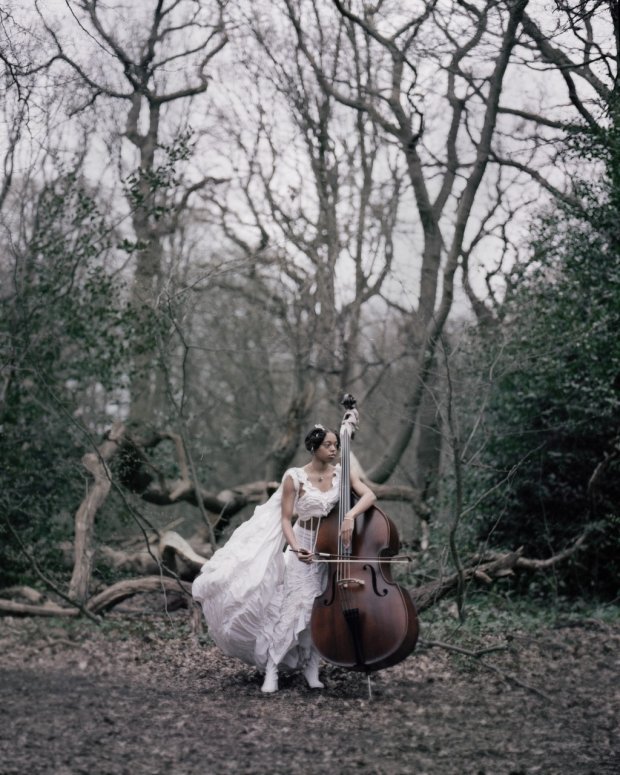 I am Damsel Elysium, a visual and auditory artist (and tree whisperer) based in London. I craft improvisational compositions using double bass and violin, layering contrasting melodies, drones and textures. I also use photography, film and art to unify and elucidate these loose visions and emerge untouched emotions deep within. My goal; to make these personal experiences interactive and to engulf the environment with a subconscious ocean of sound and texture.

I am so grateful to have been offered this grant and I intend to use this opportunity to build upon and share an existing pilgrimage of mine: conversations with trees. My composition will be a translated sound collage of trees communicating wisdom and nostalgia. A visual piece will also accompany it. 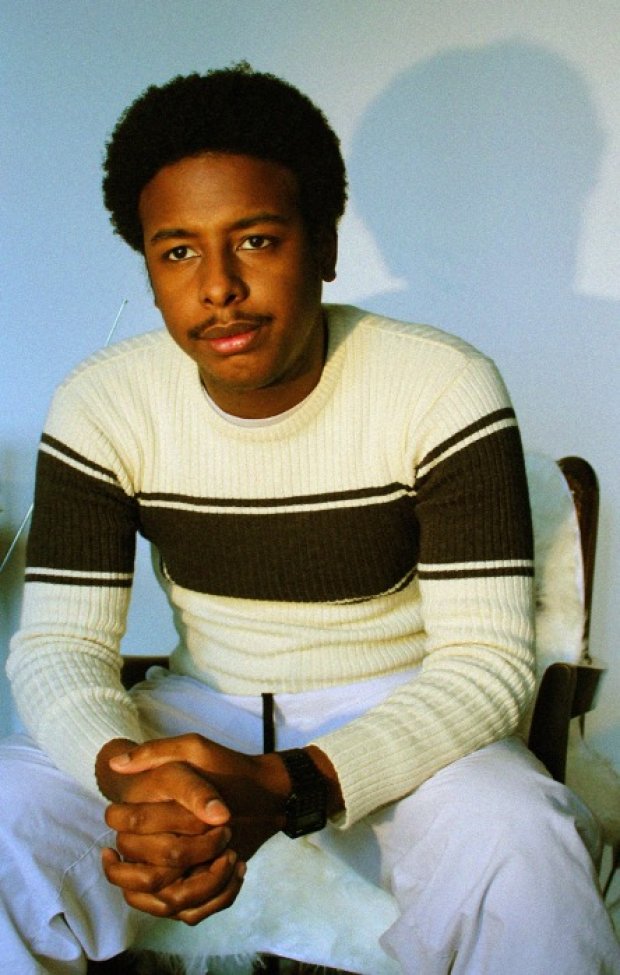 Spawning in London, Usher Lavelle has worked on music for over 12 years. Studying music in school, he was eager to break the rigid confines of musical education and started DJing fashion student after parties for Central Saint Martins from 2012-2015. The next natural step was a residency in the heart of Brixton, Prince of Wales, which saw him playing alongside Mike Skinner, Donaeo, Groove Armada, Sherelle, Wookie + more.

A stamp of approval for his DJ skills was seen when Boiler Room invited him to play one of their underground non-filmed parties - 11 for 7 - alongside Bad Gyal and Tash LC. In 2016, Reprezent Radio became an exploring ground as he started his own show called ‘ZONE 68’ where he focuses on uncovering new artists and sounds from around the world. Interviewing artists, live performances on some of his own tracks and guest mixes feature on his show and has now been running on Reprezent for over 4 years.

Usher works an industry job at a music booking agency, immersing into the business of the industry while producing for artists such as LCYTN and Virgil Hawkins to help develop their sound. 2021 will see him releasing his own productions consistently throughout the months, with introspective dance sounds, a style he calls ‘Moody Club’.

Usher’s project: “5 tracks, 5 different sounds and various Black artists will come together to form a collaborative project unveiling the diversity in Black music. The idea is to create different tracks capturing moments in time or geography of these artists in hopes to show that everyone goes through similar situations despite our other distinct qualities that makes us, us.

Afrobeat, Reggae, Electronic, Indie, Rnb & Rap are some of the styles to be expected but there are no rules. A mini documentary will be created out of Zoom recordings, studio footage and any other media to document the process, while showing the similarities and/or differences between the chosen collaborators. This will hopefully offer a sneak peek into the process of a DIY music project and inspire more individuals to push their creative side.”