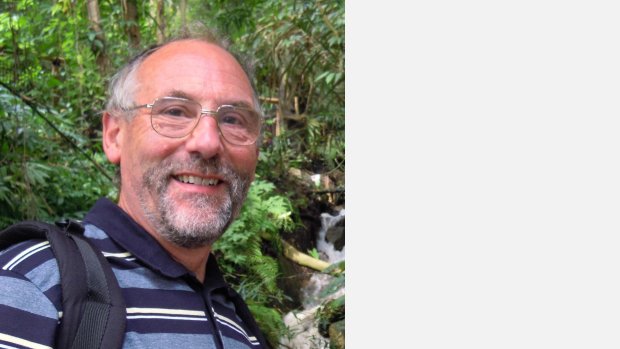 Ph.D at the University of York under Nicola Lefanu: Doctoral thesis A Changing Role for the Composer in Society completed in April 2002. Now published as a book by Peter Lang, Bern Switzerland 2005.

Director of Electronic Sound Studio at Spectro Arts Workshop, Newcastle on Tyne 1975-79; Music and Dance Co-ordinator at the Arnolfini Gallery, Bristol 1979-89; Concert Director at Bath Spa University College and the University of Bath in 1989-2000; Founded the award-winning concert programme Rainbow over Bath.

1996-2000 Set up the European musical exchange programme “Rainbow across Europe” funded by the Kaleidoscope fund of the European Union and Arts Council A4E Lottery, described by Gillian Perkins as a ground-breaking initiative which took “creative music making into European classrooms in several countries at once.”

Composer in Residence at the Corsham Festival June 2002.

Chairman of the Severnside Composers Alliance 2011 to present.

My compositional works include experimental and environmental sound-scapes, music for solo piano, solo woodwind, choir, orchestra and chamber ensemble. In 1994 I was commissioned by the Diocese of Bath & Wells to write “Edgar the King”, a setting for choir and orchestra of poems from the Anglo-Saxon Chronicle. I have written two operas and am currently working on a third. I have written many educational and community works including “Dream River: Great Wall”, a creative project for junior school children in collaboration with the UK Chinese Ensemble funded by Youth Music in 2002 & 2003. In 2012 my setting of Philip Larkin‘s poem “The North Ship” won first prize in the EPSS Jubilee Song Competition. As a result I was able to collaborate with Sarah Leonard in the creation of “Dark Seas” for soprano, clarinet and piano funded by Arts Council England.

Book publication: A Changing Role for the Composer in Society; A Study of the Historical Background and Current Methodologies of Creative Music-Making; Peter Lang, European Academic Publishers, Switzerland 2005