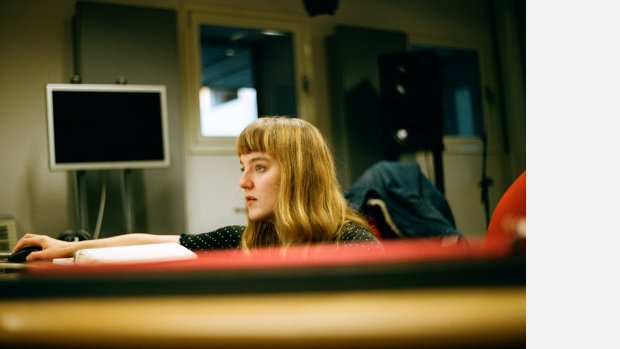 ​Hayley Suviste (b.1996) is a sound artist and composer based in Manchester, UK. Hayley has recently completed a Masters in Electroacoustic Composition at the NOVARS research centre at the University of Manchester. Her music focuses on the exploration of space, memory and narrative – transforming field recordings, oral histories and archival sounds into immersive compositions. Her output includes long-form multi-channel compositions, interactive soundwalks, installations, site-specific commissions, collaborative performances and works for fixed media & live electronics. She also co-runs The Manchester Ear, a project which aims to get local communities involved with soundwalks in and around Manchester, highlighting the wellbeing benefits of deep listening.

​​Hayley also works collaboratively around Manchester, having taken part in residencies with: Delia Derbyshire Day, Push:Music, Both Sides Now (with Fatima Al Qadiri) and The Noise Orchestra. In these residencies she has worked alongside other emerging electronic musicians to create live-sets that fuse electroacoustic composition, modular synthesis, laptop music and visual art that have been performed at venues across Manchester and has helped run city sound walks as part of Manchester Science Festival. Commissions include a collection of sound works for the multi-media performance of Making Manchester for Olympias Music Foundation performed at NIAMOS and RNCM, a sound installation for Under Gallery's opening event, a composition for Collective 31's Messiah Re-Imagined performed at the Anthony Burgess Foundation, and sound design and music to help enhance the art of storytelling for podcast series Stories for Cigarettes.  ​ 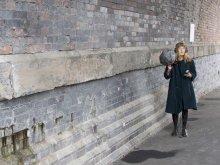 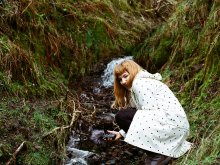