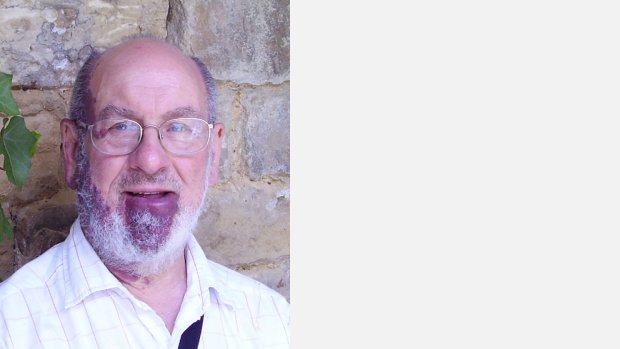 ...I was born in Rotherhithe November 1934 within the sound of Bow Bells, making me a cockney, something of a dying breed. Shortly after I arrived my parents and I moved from Deptford to Morden Surrey and I lived in that area for the next 40 years. I joined the salvation Army when I was about fourteen, I had played the piano from the age of eight, I joined the SA youth club and went on to learn brass playing in the SA Band. I did national service at eighteen, playing in the band of the 3rd Kings Own Hussars for two years playing French Horn. During that time I commenced composing, encouraged by the bandmaster, and learning from books harmony etc and with the help of other bandsmen orchestration for wind. I went back to brass band in 1955 and around 1969 joined the Honourable Artillery Military band in the City of London where I worked, which helped me to play french horn again. I started to play with Epsom Symphony Orchestra and others and also  large wind ensemble conducted by Derek Lucas who also conducted the ESO. At one rehearsal he asked members to see if they could find music written for wind ensembles,and I asked if he would like me to write sometning for them. That was my first serious piece The English Folksong Suite which was published. I wrote mainly for wind around fifty pieces over the next thirty years,during which time we moved to Sheffield near the Peak District Border  and finished when I was seventy, the last piece being for chamber orchestra. I have not written for the last fifteen years, but have concentrated with painting which I have done for most of my life mainly landscape of the Peak District and Yorkshire. Our two children were educated in Sheffield which had excellent schools and they now live in the South, our son is Philip Hensher the author.