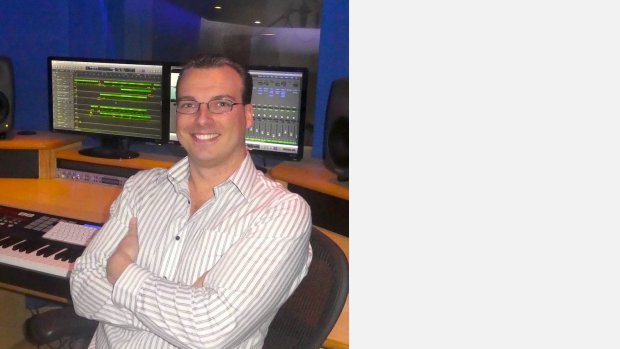 Jon Brooks was born in South Manchester, UK in 1980. He studied music at Anglia Ruskin University (Cambridge) followed by a Masters degree in Composition for Film and TV at Kingston University (London). Jon previously spent six years working as an in-house composer in Malaysia before returning to the UK. He is a professional composer specialising in music production for film, TV, advertising, sonic branding, animation series and corporate videos. His passion is writing dramatic and emotive scores for film and TV, whether scoring for solo instruments or full orchestra.

Jon is accomplished on piano and french horn and has performed on stage with Richard Clayderman, auditioned for Nigel Martin-Smith, performed at a variety of venues including the Royal Albert Hall, Kuala Lumpur’s Twin Towers and at the Vatican, Rome. He also had the privilege of performing for the Queen in London during her Jubilee Tour.