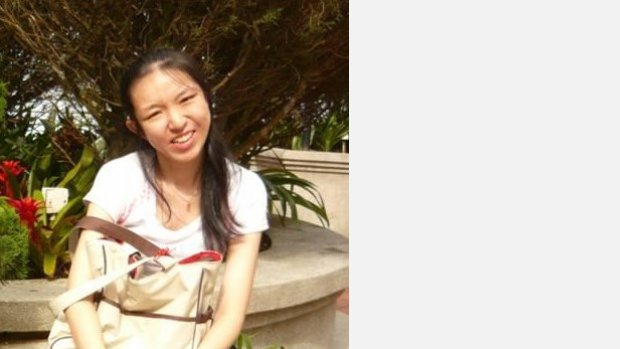 Cheryl Zoey Loke is a new age and contemporary style music composer She officially begins composing in October 2011 although she has been writing [scribbling, more like it!] music since she was 5. She sees music as an essential part of her life the same way as breathing, eating and sleeping. Her main music inspiration comes from human relationships, personal observations and the love of Mother Nature.​

The Malaysian-born Eurasian music composer is a 2-time music scholar from Heriot-Watt University, Edinburgh [see Award section below]. The scholarship allows her to pursue her dream in music composition. In between these 2 scholarships, she voluntarily wrote 3 compositions [Nocturne Fantasie No.1 (Night Fantasy), No.3 (Outreach to Heaven) and No.4 (Footpath)] to dedicate her love to the Heriot-Watt University lawn

​Cheryl has many albums featuring all her personal compositions and music arrangements: This can be found in the Music Album section.

​She attended the Royal Conservatoire of Scotland (RCS) for a short music course: Orchestration and Arranging. She previously did a Summer Music Composition with RCS after being accepted from an audition in March 2015 and had her piece "Nature No.2 - The Rowan Tree" performed by the school.

​Two of her pieces, 'Broken' and 'The Sound from the Treehouse' have been selected by Red Note Ensemble for 'Noisy Night' performance in November 2015 and February 2016 respectively.

In August 2016 and July 2017, she joined Contemporary Music for Allcomers' (CoMA) summer school and exclusively composed 3  and 2 pieces for them to perform respectively.

​Besides composing and arranging music, Cheryl is also a full-time Construction Estimator by day.

​She loves singing in her Alma mater's choir, cooking and doing needlework.