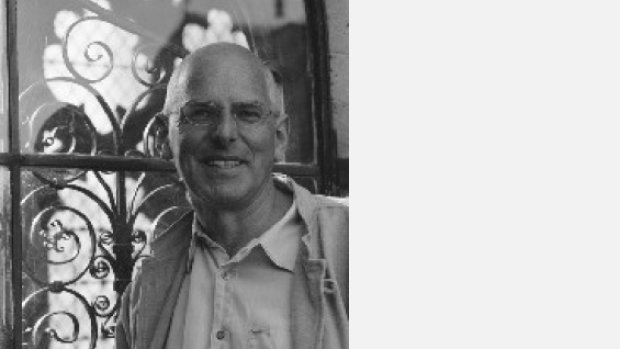 Anthony Powers was born in London in 1953. He studied at Oxford, in Paris with Nadia Boulanger, and at York with David Blake and Bernard Rands. He taught for two years at Dartington College of Arts before being appointed Composer-in-Residence to Southern Arts. Since then he has moved to Herefordshire where he continues to divide his time between composing and teaching, currently at Cardiff University, where he has been Professor of Composition since 2004. Between 1995 and 1997 he was the Chairman of the Association of Professional Composers.

Anthony Powers's music has been widely performed in the UK and overseas. Important works include the orchestral pieces Stone, Water, Stars (1987) and Terrain (1993), both BBC commissions. He has written concertos for the cellist Stephen Isserlis and the horn player Michael Thompson and his chamber music is frequently performed and broadcast by Britain's top ensembles, including the Schubert Ensemble who recently premièred a new work for piano quartet, Nightsongs, at their February 2008 25th anniversary concert at the Purcell Room.

Powers's music is characterized by strong architectonic frameworks that support a language of poetic intensity and magical sonorities. His music often takes its inspiration from the tension between different states, be they physical properties, landscapes, seasons or emotions.